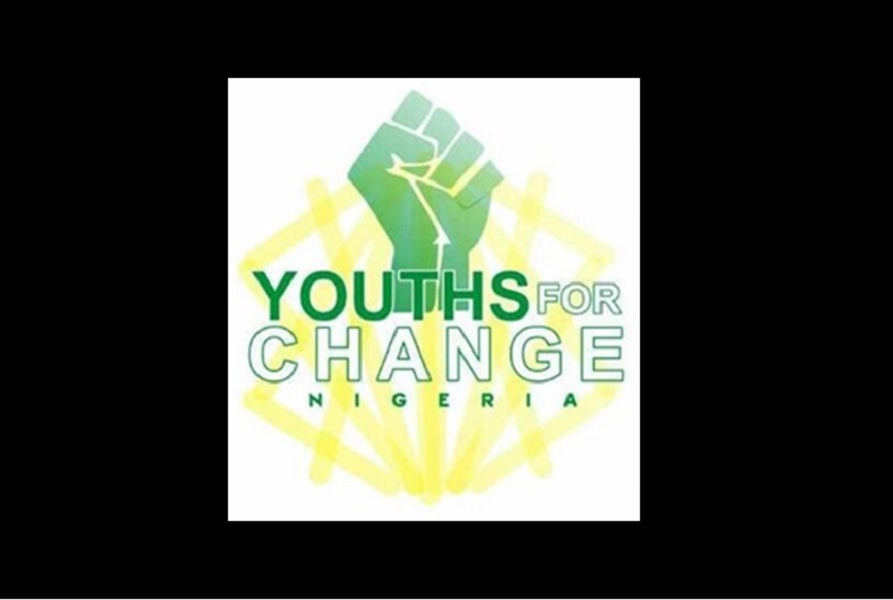 Our attention has been drawn to a report quoting the Coalition of Nigeria Entertainers (CNE) as saying it will embark on a nation-wide protest against the Minister of Information and Culture, Alhaji Lai Mohammed, over his purported statement banning the production of music video and films outside Nigeria.

The CNE also issued a seven-day ultimatum to the Minister to withdraw the statement and called on the Acting President, Prof. Yemi Osinbajo, to sack the Minister immediately.

We, the Youths For Change NG, an umbrella group of Nigerian Youths, are outraged by the CNE’s call for the sack of the Minister, whose only offence is that he is doing everything possible to ensure the creation of jobs for the Nigerian youths, using the Creative Industry. Indeed, we have declared the nebulous CNE as anti-Nigerian youths, and we dare them to embark on their protest and see if they will not incur the wrath of the youths.

We have followed the controversy over the purported ban, and the statement by the Minister that he was referring to the production of Nigerian content programme meant for Nigerians outside the country. We
believe this statement should be applauded rather than derided. As a matter of fact, we wish the Minister had indeed banned the production of music videos outside the country, because we will support any action that will create even one job for the teeming army of jobless Nigerian youths.

We appeal to the Minister not to succumb to those who are apparently being sponsored by some powerful forces to ensure that Nigerian jobs are perpetually being exported abroad under the guise of shooting music videos and producing reality shows, including ”Big Brother Naija” and ”The Voice”.

Can anyone imagine a Big Brother show meant for the South African or Kenyan audience being domiciled in Nigeria? Has anyone seen ”Big Brother Africa” being produced outside Africa? Does anyone care about the
number of jobs that would have been created in Nigeria while the production of ”Big Brother Naija” lasted? Should such jobs and other fall-outs, including the massive purchase of food for the house mates, have been lost to another country, when the show was meant for the Nigerians audience? If the argument is that the power situation in Nigeria is poor, didn’t Nigerians watch the show on their television sets with power, either publicly or privately generated? What of the issue of national pride involved in this?

Our organization was among those who expressed outrage when the news broke that ”Big Brother Naija” was being domiciled in South Africa, and we applauded when the Minister issued a statement asking the NBC to
investigate the issue. Now that the Minister has said the Nigeria Broadcasting Code will be amended to ensure this does not happen again, he deserves commendation, not condemnation.

The CNE, if indeed it exists, should immediately withdraw its irresponsible statement and apologize to all Nigerians, especially the youths, for daring to insult them. Same applies to those who have toed the same line as the CNE, including one Ruggedman and P Square. Irrespective of what they think of themselves, they should not take Nigerian youths for granted.

Police in Abia on Thursday arrested two pensioners in Umuahia for allegedly organising a protest in Umuahia against alleged state government’s...
Read more