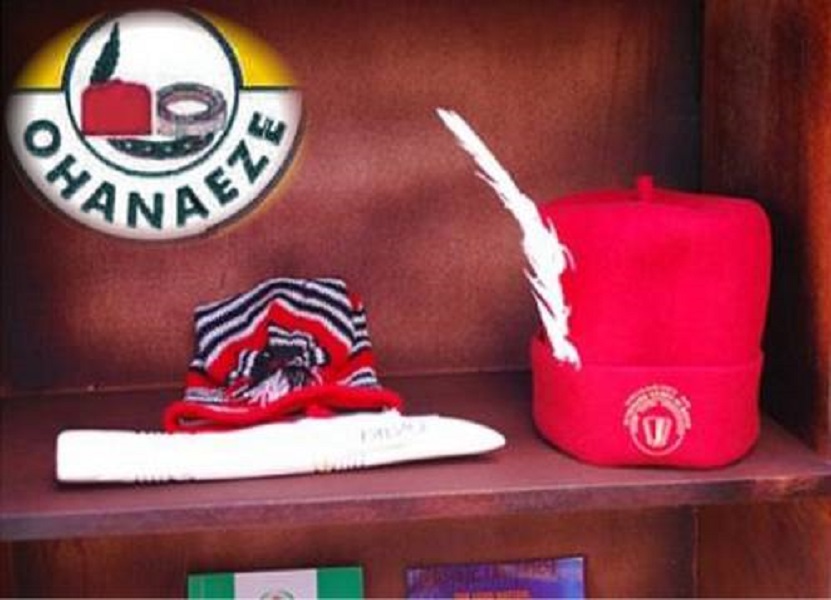 It has come to the notice of the leadership of Ndigbo residing in the north the shameless and unguarded outing to Abuja of some mischievous charahcters led by one Okechukwu Isiguzoro the sacked president of Ohanaeze Youth Council for a purported parley with some youths in the north. And as a matter of urgency wish to straighten some facts.

6 . That Ndigbo as a people are not jaundiced to negotiate in the beggarly terms Isiguzoro lowered himself to in his so called parley with the northern youth.

7 . That Ndigbo through our leaders and other institutionalized bodies are on top up the situation of putting the records straight and stating our positions, with our bench mark as restructuring of the Nigerian federation.