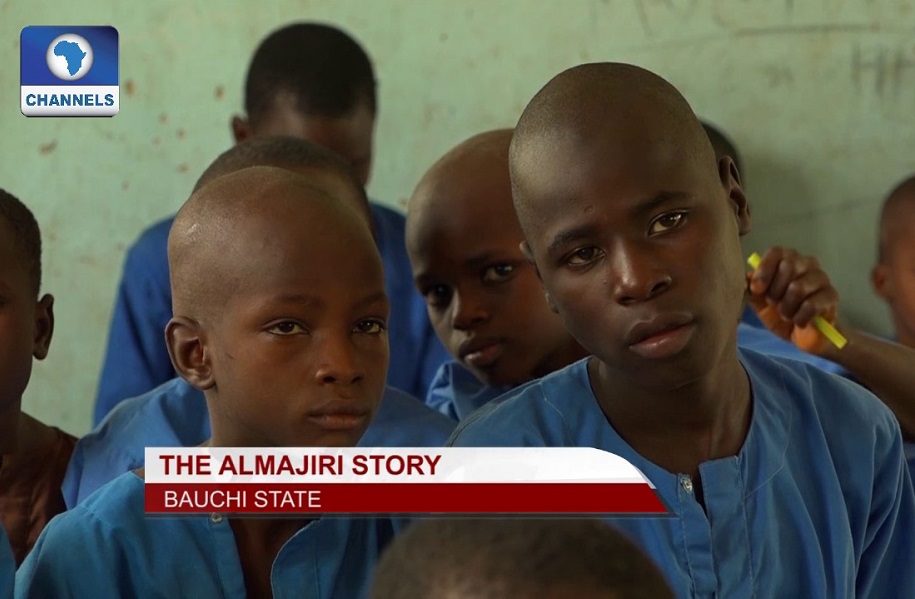 Governor Mohammed Abubakar has called on Nigerian Muslim community to strive to modernize the practice of acquiring Qur’anic and Islamic education.

He said a new techniques can be adopting that would allows children to memorize the Qur’an at a tender while still under the protective care of their parents and getting prepared to be major players in future economic and national development.

Governor Abubakar stressed that Muslims must jettison the Almajiri method of acquiring Islamic education while juveniles accompanying Qur’anic teachers move from city to another and begging for alms, pointing out that such methods thwart the opportunities Almajiri students have becoming future leaders and professionals that will contribute to future national development.

This was contained in a statement signed by Press Secretary to the governor, Malam Abubakar Al-Sadique and copies made available to newsmen in Bauchi today

‎The Governor stated this at the national symposium and launching of the 2025 vision and 2017 national assembly meeting of the Da’awa Coordinating Council of Nigeria in Bauchi.

Represented by his Deputy, Engineer Nuhu Gidado, the governor noted that with the insurgency that ravaged northern Nigeria in recent years, there was urgent need for the people to reexamine the Almajiri system and adopt a more proactive measure that will make the Qur’anic students more useful members of the society by changing mode their of studies and integrating it with western education.

“The present system as it is being practiced to makes the Almajiri students and pupils ready recruits to any willing insurgent and other antisocial behaviors. We must finding ways of reversing this negative trend and stop our future generations from being wasted”, the statement quoted the governor as saying.

Governor Abubakar also called all Nigerians to come together, irrespective of their different affiliations to resolve national issues that have in recent times become maters of national discourse, noting that all disagreements are only resolved through dialogues and not violence or confrontations.

The governor therefore emphasized the need for theDa’awa Council to ensure that Nigerian Muslims were understood rather than just being tolerated in the Nigerian nation.

The Sultan of Sokoto, Alhaji Sa’ad Abubakar called on politicians to stop playing politics with people’s lives and take proactive measures to ensure peace reigns in all parts of the country.

The Sultan condemned all forms of violence and crimes emanating from different sections of the society, emphasizing that the federal government must do something about the recent ethno-religious crisis in Mambilla.

He also urged the federal government to handle the controversy surrounding the issue of teaching religious subjects in secondary schools with caution and avoid heating up the polity unnecessarily, and stressed the need to respect every Nigerian’s freedom to live in any part of the country one choses to live.

The Sultan tasked those engaged in Da’awa to propagate Islam in the best manner and urged all Muslims to be good ambassadors of the religion by exhibiting good conduct always as thought by the religion.