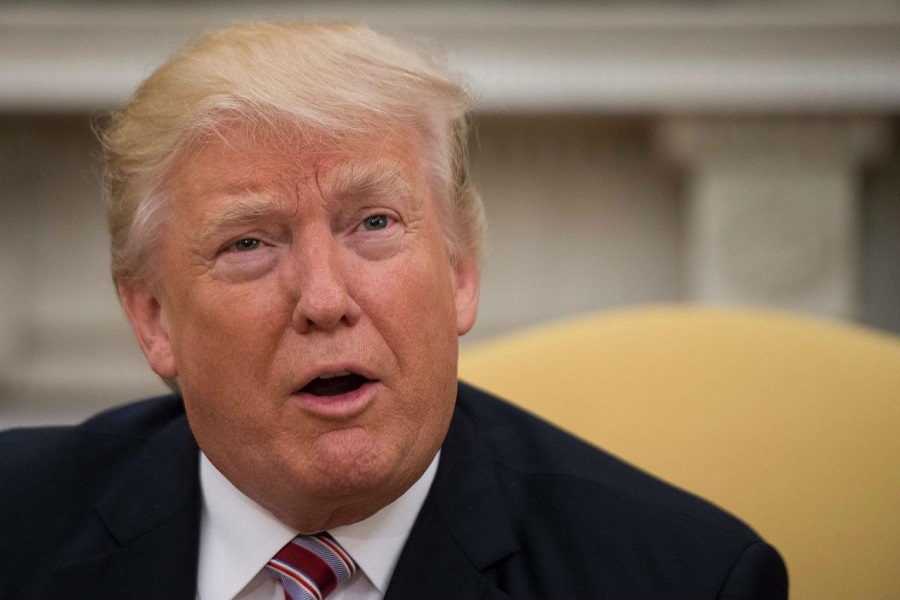 Donald Trump’s tax returns over the last 10 years show “no income of any type from Russian sources,” with a few exceptions, his lawyers have claimed in a letter released by The White House.

They said the US President had received income from the 2013 Miss Universe Pageant that was held in Moscow and a property sale of $95m (£73m) in 2008 to a Russian billionaire.

Mr Trump broke a long-held tradition by not releasing his paperwork during his presidential campaign and his critics want to know who he has been dealing with and if there are any conflicts of interest.

However, there is no law requiring presidents to release their tax returns, but Mr Trump has found himself under public pressure and some information from a 2005 tax return was leaked to the media last month. It revealed he had paid $38m (£31m) in tax on more than $150m (£123m) income.

The latest letter did not include his tax returns, so the lawyer’s claims couldn’t be independently verified.

It said the tax returns show that Russians had made no equity investments in Trump entities and that Mr Trump had no debts owed to Russian banks.

The White House says that it asked for a letter reviewing Mr Trump’s tax returns following a request from Republican Senator Lindsey Graham, who is leading a congressional committee investigating Russian interference in the 2016 election.

The property struggled to find a buyer for for a couple of years — Mr Trump never lived there — before Russian billionaire Dmitry Rybolovlev, who was known to spend money freely to buy properties, put in a bid that ultimately led to the $95m (£73m) sale.

Details about the sale are few and far between, but Mr Trump has said that he never met with Mr Rybolovlev during that time. The mansion was later torn down and the land has been separated into three parcels.