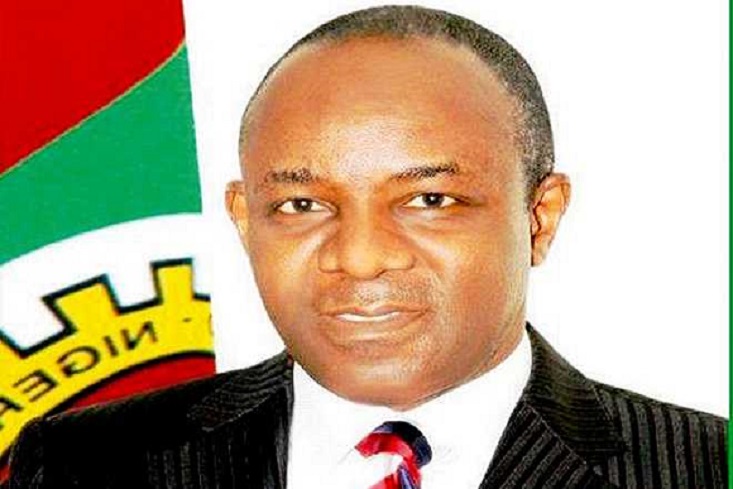 The summon was sequel to the adoption of a motion sponsored by Senator Clifford Ordia (PDP, Edo State ) and seconded by Senator Bassey Albert Akpan (PDP, Akwa Ibom).

In moving the motion, Ordia told the Senate that Kachikwu negotiated a $15 billion investment with India where the Indian government would make an upfront payment to Nigeria for Crude Oil purchases.

He also said that Kachikwu also carried out a road show in China where a Memorandum of Understanding (MOUs) worth over $80 billion to be spent on investments in Oil and Gas Infrastructure, Pipelines, Refineries, Power, Facility Refurbishments and Upstream Financing spanning five years were signed with Chinese companies.

“Outside these, the two largest Oil Companies in China, Sinopec and CNOOC, signed investment MOUs with Kachikwu, committing the companies to further investments in Nigeria’s Upstream Oil Sub-sector to the tune of $20 billion, “he said.

Seconding the motion, Akpan said the Minister must be invited to explain the details of the crude oil deals.

The Senate unanimously resolved to summon Kachikwu to appear before the committees on Petroleum (Downstream), Gas and Petroleum (Upstream) to give details.

In his remark, the Senate President, Bukola Saraki said the crude oil deal would assist the country in addressing the foreign exchange challenge facing it.