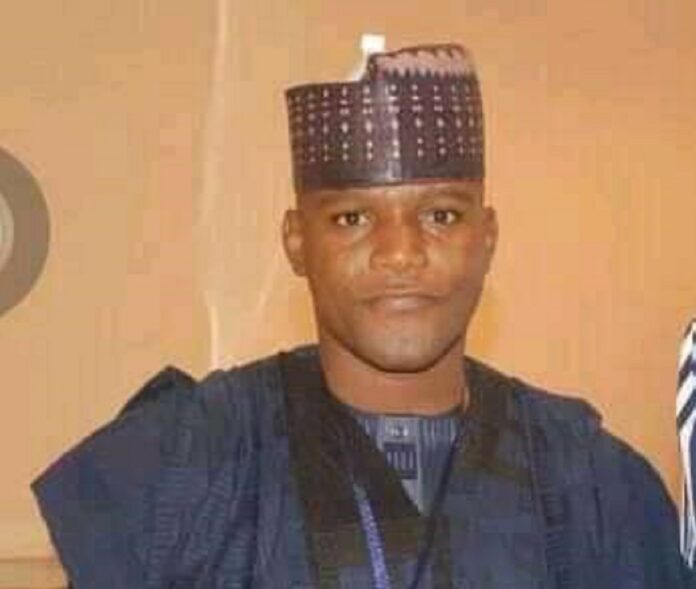 Mother and her two children have been burnt by fire inferno that occurred in Riban Garmu village, Dewu Ward in Kirfi Council Area of Bauchi State.

A member Representing Kirfi in the Bauchi State House of Assembly Honorable Abdulkadir Umar Dewu disclosed this yesterday after he paid a sympathy visit to the victims on behalf of the State Governor Senator Bala Mohammed Abdulkadir.

Dewu urged the families of the victims to take the incident as an act of God and pray to almighty Allah to stop the occurrence of the incident.

He presented Governor Bala Muhammad, donation of Two Hundred and fifty thousand Naira N250,000 to the victims’ families, to start with.

Law maker said the loss suffered by the families and the community is painful and irreparable loss and no amount of money can pay the price of a mother and her two children that were to burnt in to ashes.

He extended Governor Bala Mohammed condolences to the families of the deceased and the community and pray to Allah to forgive the deceased’s and to grant the families the fortitude to bear the irreparable loss.

Dewu cautions the community against using the fire indiscriminately especially now during cold weather and pledged more support to the communities.

A community leader in the area Mallam Muhammadu Riban Garmu expressed their gratitude to the Governor of Bauchi State, and the law maker Honourable Abdulkadir Umar Dewu for identifying with the community during their trying moments and pray to almighty Allah to reward them abundantly.

He described the deceased as obedient Woman, who live peacefully with her people and expressed that the community will continue to remember her soft kindness and generosity and pray to Allah to have mercy on her, forgive her sins and grant her eternal rest.