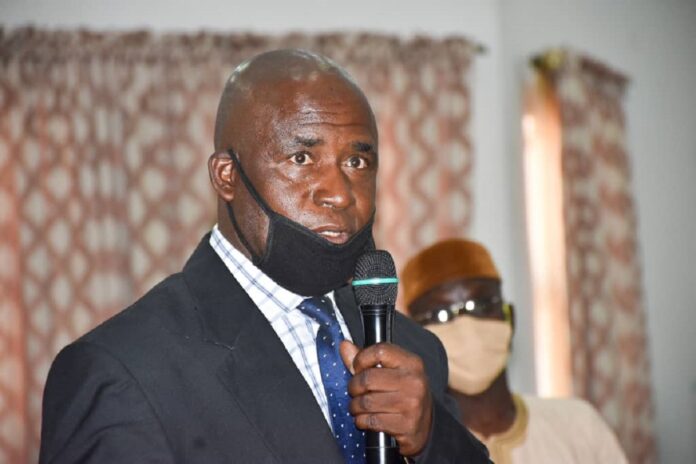 Chairman of the newly inaugurated Bauchi State Judicial Panel of Inquiry set up to probe cases of human rights abuse by the Special Anti-Robbery Squad (SARS) of the Nigeria Police Force, Justice Habibu Idris Shall, has assured that justice and fairness would be served to victims of police brutality.

Habibu gave the assurance while Speaking with newsmen shortly after the panel was inaugurated, on Wednesday, He said that the State administration was deeply concerned about the welfare and well being of the citizens hence it set up the panel.

The retired High Court judge called on members of the public to be honesty with the tribunal and avoid sensational stories.

‘We don’t want stories picked from the social media. If you want to come before us you should come with your facts. If you come and tell us stories there are ways we can get at you,’ he said

‘The tribunal has the powers of a Court so we can discipline an errand witness or any person. People should be careful on what they come and tell us. They should be honest.

“Where you have information or issue that affects you, we will see if we sit whether it is possible some we may shift from the police. We will discuss it. If it warrants that maybe some people can give evidence in camera, if it warrants it , is that is just to protect the person. For the lawyers I will ask them to be up and doing, to be helpful to the court . To you press men I will urge you to fairly report the proceedings of the tribunal. There should be no sensationalism, there should be no intimidations and what have you. I am sure if people adhere to these simple things the job will be easier for all of us.

‘We don’t need congratulations, we don’t need praises. We need prayers so that we could do what is expected of us so that we can unravel the mystery behind all these allegations s that the nation can move forward. For now we have not started anything because we need a venue, a secretariat before we can call the media to tell you when we are starting,’ he said.