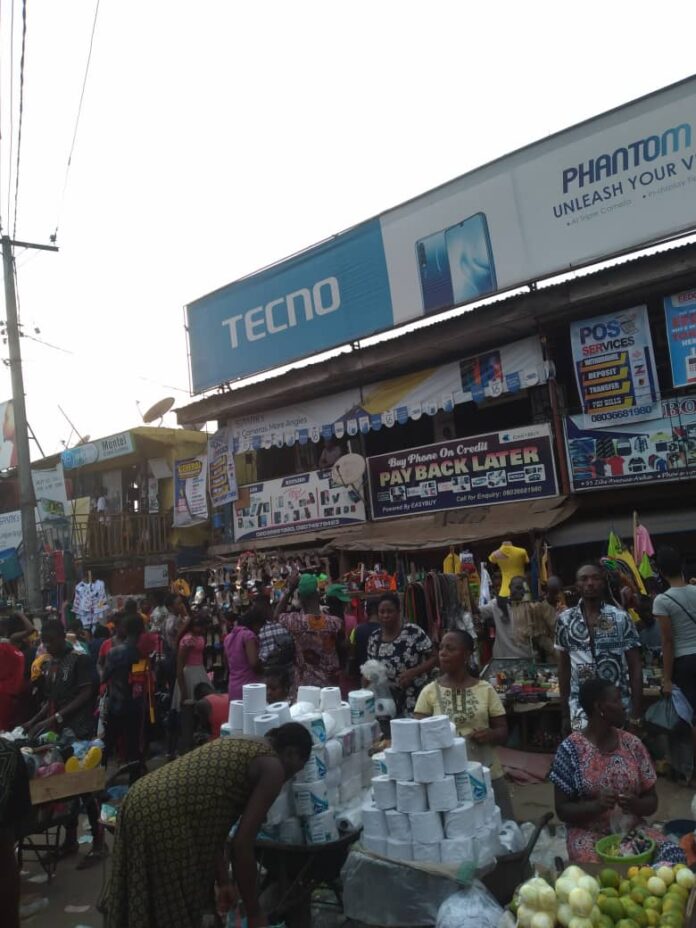 Despite the huge revenue potentials of Anambra State, only a paltry sum finds its way into the government coffers. In Onitsha alone, the main market is acclaimed to be the biggest in West Africa. With all the commercial activities on top gear across the state, Anambra still has no place in the league of top ten states in Internally Generated Revenue across Nigeria. What this means is that given the direct correlation between availability of funds and development, as well as the wellbeing of citizens, Anambra state has a very long way to go. It is no less an unfortunate situation considering that with all its potentials, Anambra now competes with lesser states in terms of financial capacity. In comparison by regions, the Southeast is doing a little better than Northeast in revenue generation, according to a 2021 data from the National Bureau of Statistics. That data is about a good attempt at summing up the depth of this crisis.

Recently, there has been a raging debate on Governor Soludo’s new tax regime. The basic opposition to the new tax regime is that the new government has increased taxes or levies in the various revenue windows across the state. In markets across the state, there are so many issues arising from efforts of the government to sanitize the system so that taxpayers do not end up oiling the pockets of private people, even as the government is unable to automate all informal revenue windows based on prevailing realities. In truth, Anambra State has no use to increase taxes or levies because the state can run successfully, meet its obligations and development agenda, if its revenue windows are organized and the money generated finds its way into the coffers of the government. But that is not the case because there are individuals who live luxuriously off public money and for them, the status quo must be maintained at all cost. The first challenge is that previous governments have worked with the existing structures they met and therefore are unable to ascertain the number of stalls in government markets. In corollary, more than 90% of the yearly rents to the government by shop occupants in government markets, end up in private pockets. 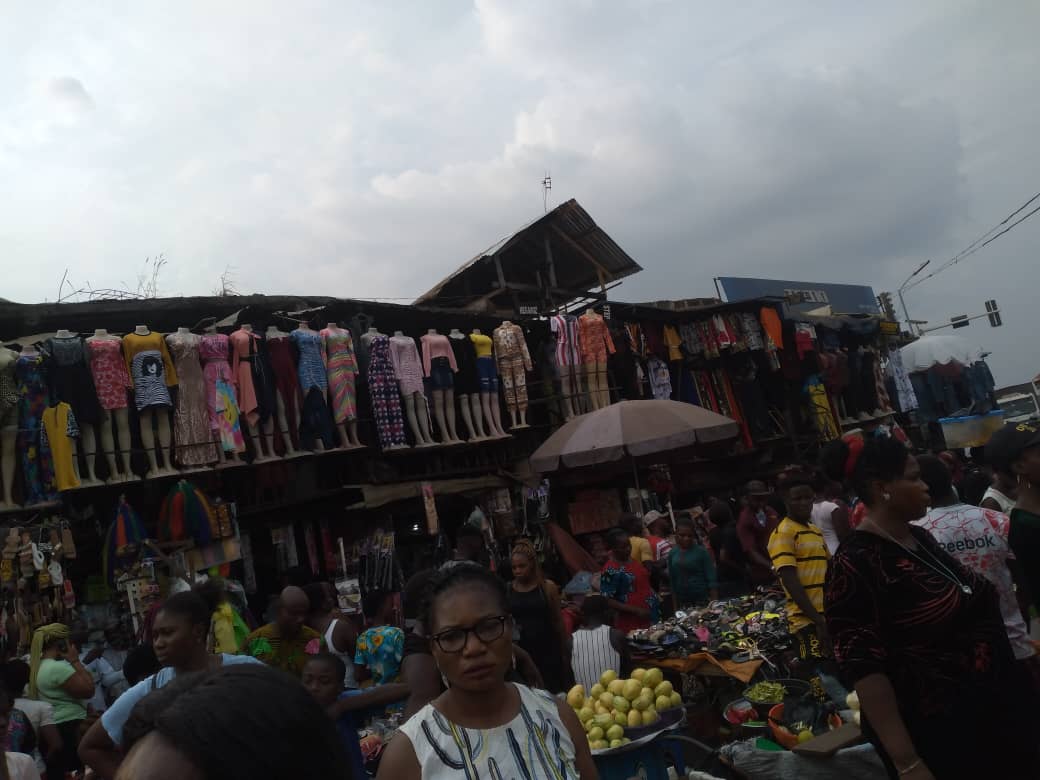 To put this in perspective, the Onitsha main market has about twenty thousand shops. Recent effort by the Commissioner for Commerce, Dr. Obinna Ngonadi, to ascertain the number of shops in the main market Onitsha, is gathered from ministry sources to be well over twenty thousand. Over the years, enumeration of market stalls has been impossible, apparently because of collusion. These over twenty thousand stalls are the legal stalls that secured government approval. Stalls without approval are in their thousands as well. When we put these figures into work in relation to what the government gets from Onitsha main market stall rent, then, we might be coming very close to establishing why Anambra has such revenue potentials but still struggling to keep its head afloat. To buttress, in Onitsha main market, rent per shop is twelve thousand, two hundred Naira – N12, 200 per annum. Traders who occupy these shops pay their rent, but let’s see how much of that amount gets to the government. If we multiply N12, 200 by twenty thousand stalls, what we have is two hundred and forty-four million Naira – N244, 000, 000. So what has the government been getting?

In 2020, at the peak of the covid-19 pandemic, investigation revealed that Onitsha main market paid the sum of fifty nine million, six hundred and seventy eight thousand Naira – N59, 678, 000, as stall rent into the coffers of the government. Shockingly, in 2021, post covid-19, Onitsha main market paid the sum of one million, five hundred and thirty-three thousand, seven hundred and ninety Naira – N1, 533, 790, for the same rent. Given the number of legal and illegal stalls, well over three hundred million might have been generated, only for the government to be handed leftovers in both years. But even more absurd was moving from paying N59 million in 2020 to paying N1 million in 2021; absolutely ridiculous! But that is what the Anambra revenue mafia does: they live big on public money that ought to have been channeled into provision of public infrastructure. It is now easy to understand why in all markets across Anambra State, there is always union crisis, factions, sit-tight syndrome and all sorts of desperation to be a market leader. Many of the leaders no longer have any business in the market, but they are living in stupendous luxury, and buying choice properties.

An ongoing investigation into the fraud and dirty deals in Anambra markets, especially government owned markets, reveal that the Onitsha main market situation is the same experience in all the markets within the state. For instance, Nnewi, a major commercial and industrial city in Anambra State has the new motor spare parts market, which investigation puts the number of stalls at about ten thousand. In 2020, the market remitted seventy six million – N76, 000, 000 to government coffers. But in 2021, for no reason, the same market remitted about N21 million. Meanwhile, this is a market with full potential to generate not less than one hundred and twenty million Naira – N120, 000, 000, for the government, given the number of stalls in that market.

The big question is; where does the money go?