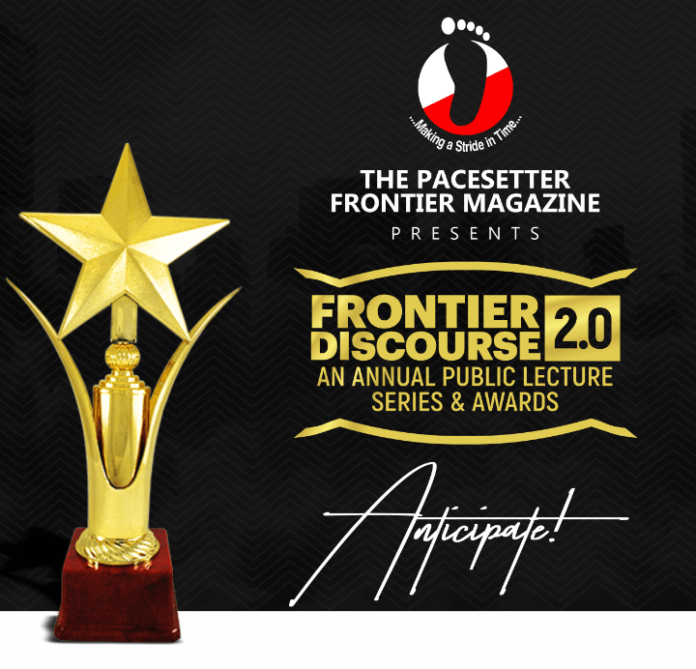 The organisers of the Frontier Discourse Annual Public Lecture Series and Awards 2.0 have announced the kick-off of voting exercise, to get the best among the individuals nominated for the different categories of the Awards.

This was contained in a statement issued to newsmen on Wednesday, September 14 —a day they also noted, was the kick-off day for the voting, which would last for ten days.

According to the Chairman of the Host Organizing Committee of the Lecture Series and Awards, Chijioke Ilegbune, the nominees were painstakingly drawn from different walks of life for the different categories of the awards.

He also noted that short biographies of the nominees had earlier been published on the award website, to help the voters and the public understand the reason(s) behind their nominations, as well as guide them in determining whom to vote for.

While noting that the voting is online, Mr. Ilegbune equally informed that an individual can only vote once by tapping on any nominee of his choice in each of the categories.

According to him, individuals can see the names of the nominees and also cast their votes HERE.