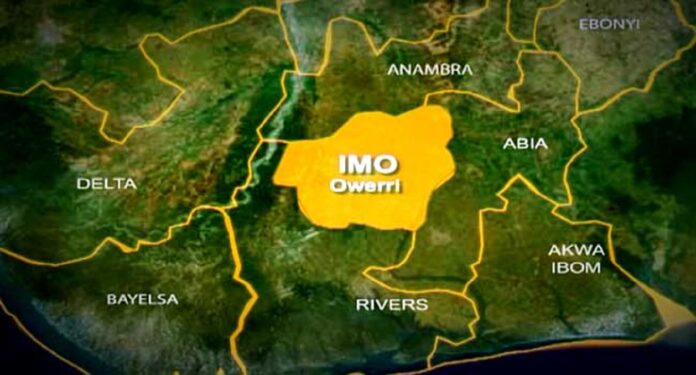 Governor Hope Uzodimma of Imo State has appointed pioneer Commissioner for Lands and Survey, Barr. Enyinnaya Onuegbu as his Chief Political Adviser and Head of Political Bureau of his administration.

Onuegbu, who also had a short stint as Commissioner for Power before the Governor dissolved his Cabinet that affected him was unveiled on Saturday at a meeting where Governor Uzodimma addressed the All Progressives Congress candidates in Imo State.

Onuegbu, an ex-officio member of the APC is a committed member of the Party and has many years active experience in legal practice.

He hails from Ngor Okpala local government areas of Imo State and as the Traditional Prime Minister of his community goes by the title of Ebekuodike.

Governor Uzodimma expects Onuegbu to bring the weight of experience he has acquired in the traditional, political and legal institutions into the office he has just been appointed into and make a mark that will not only be irresistible but an envy to many.