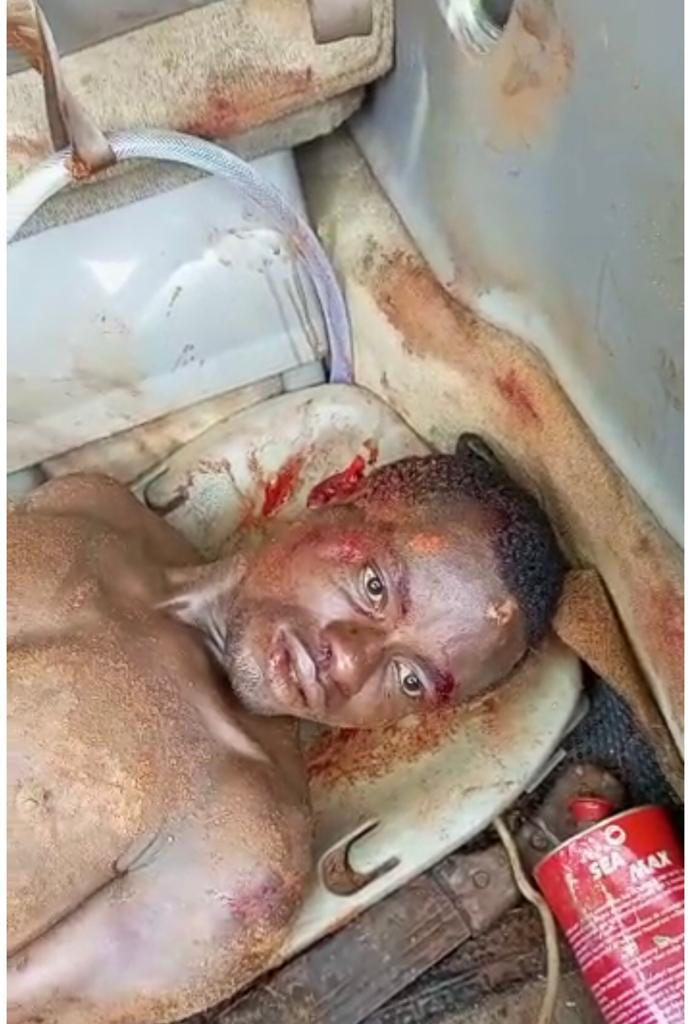 Police in Anambra State have rescued a 30-year-old man from the hands of angry youths who nearly beat him to death for raping a 75-year-old woman in Nkwelle Awkuzu, Oyi Local Government Area of the state. 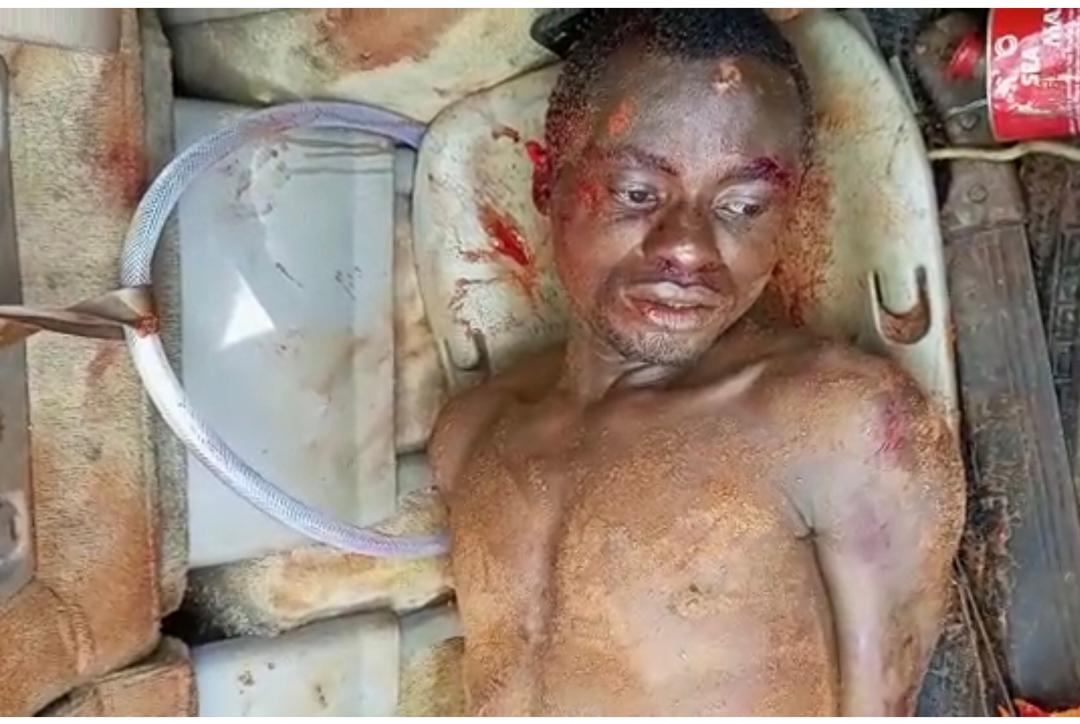 According to a statement issued by the Spokesperson of the State Police Command, DSP Ikenga Tochukwu, the suspect, identified as Sunday Nwadiagba, was caught in the act on Friday, as he was digging it hard with the woman in her farm, while she screamed for help.

He revealed that it was the screaming of the woman that attracted the attention of the mob, who immediately descended on the suspect. He further noted that the suspect, who hails from Eyiba in Ebonyi State had already been beaten to stupor by the mob before the police arrived the scene.

He said: “Anambra State Operatives collaborating with Security agents at about 4pm on 24/6/2022 have rescued from mob action and arrested one Sunday Nwadiagba ‘M’ aged 30years from Eyiba, Ebonyi State for allegedly raping a 75yrs old woman living in Nkwelle Awkuzu.

“Preliminary information reveals that the suspect was caught in the act at the farm of the victim, before the old woman screaming, got the attention of the passers-by and neighbors. Before his arrest, angry mob had already beaten him to stupor. Meanwhile the victim and the suspect has been taken to hospital for medical attention.

“The Commissioner of Police, CP Echeng Echeng has reiterated the Campaign against mob action by some members of the public who resort to jungle justice whenever they arrest suspects with respect to any crime. They should endeavour to take suspects to the nearest Police Station whenever they are apprehended. This would afford the Police the opportunity to conduct appropriate investigation into the nefarious activities of the suspects and bring them to justice in accordance with extant laws…”