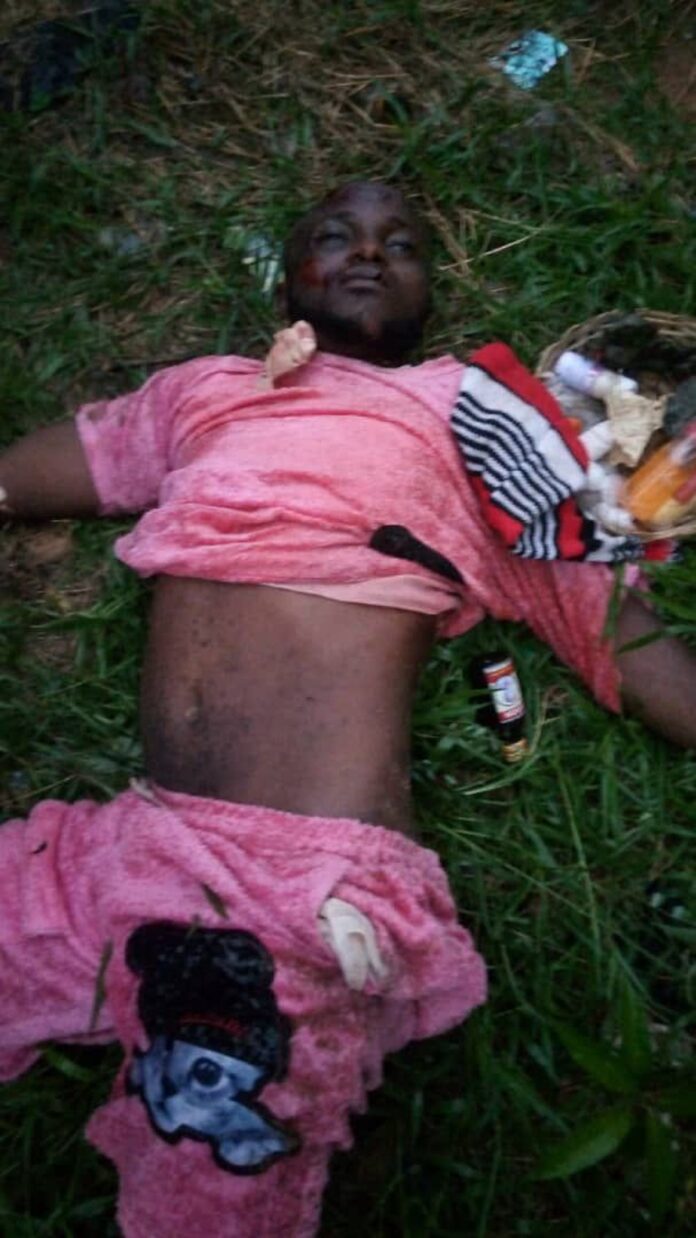 The operatives of the Anambra State Police Command, on Sunday, gunned down a driver conveying a squad of unknown gunmen in Uli, Ihiala Local Government Area of Anambra State.

The Spokesperson of the Command, DSP Ikenga Tochukwu revealed this in a statement, and disclosed that they also recovered assorted charms and a Honda Odyssey salon car with the registration number: WER 221 ZS-IMO at the scene. 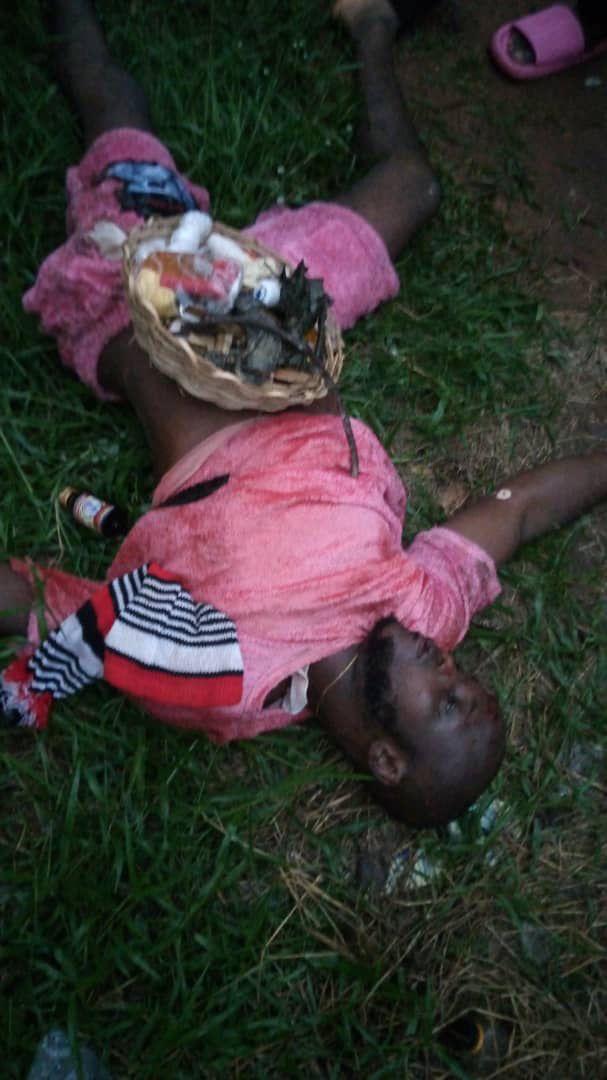 He explained that the operatives, at a nipping point along Onitsha—Owerri road, Uli, repelled an attack by the gunmen, which forced them to apply one-way and start shooting sporadically, approaching the personnel at the nipping point; hence police engaged them in a heavy shootout.

This, he said, led to demobilization of the gunmen’s operational vehicle, and neutralization of their driver, while other members of the squad escaped through the nearby bushes.

While noting that no life was lost on the part of the Police, DSP Tochukwu also explained that operation is still ongoing in the area.