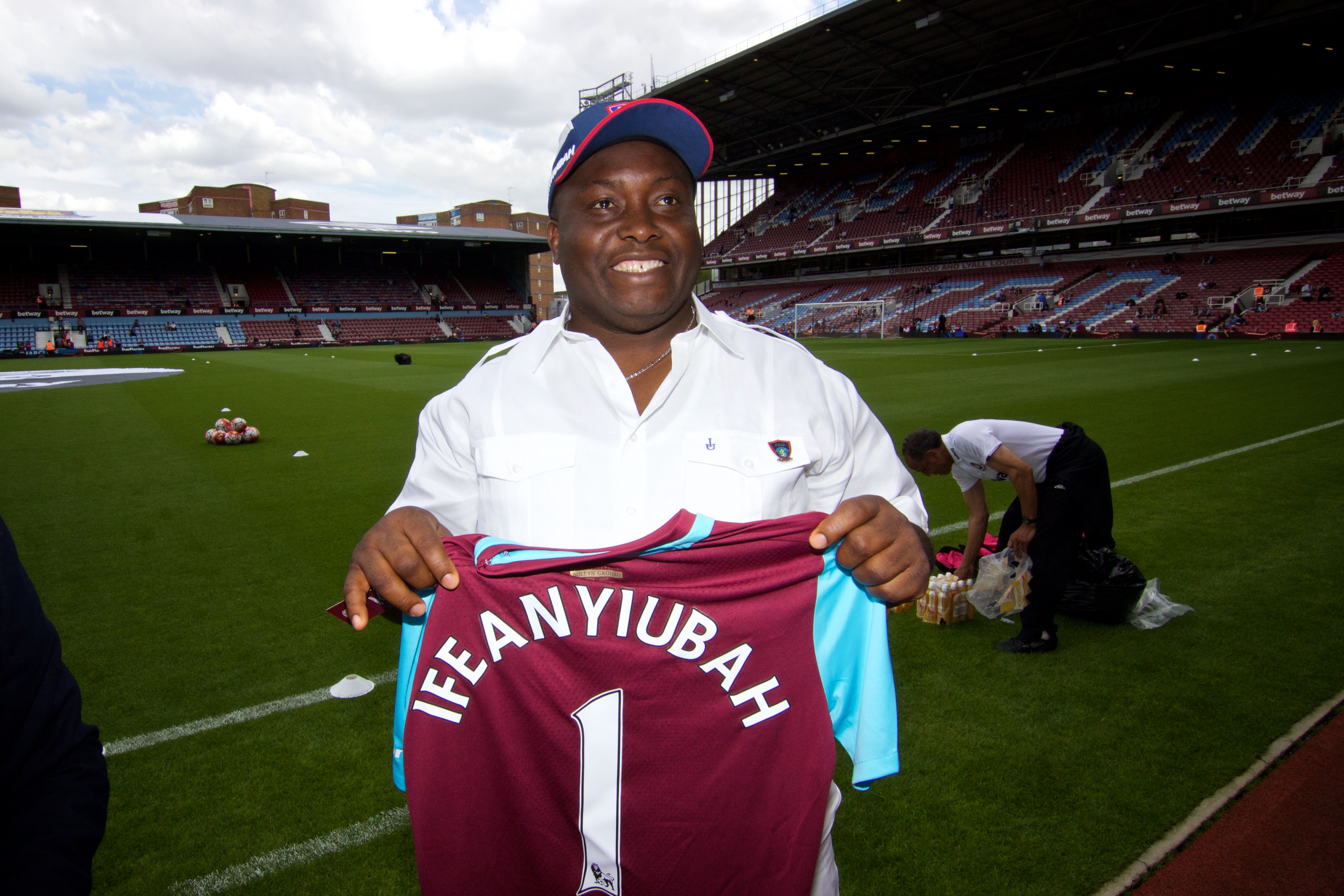 FC Ifeanyi Ubah (FCIU) ended their six-year uninterrupted campaign in elite division with a 1-0 win against Warri Wolves in the 2020/2021 Nigerian Professional Football League(NPFL) but fell short of overcoming relegation.

The victory was not enough for FCIU, popularly known as ‘Anambra Warriors’, to scale relegation as they finished 19th on the final league table.

In the meantime, sports administrators and enthusiasts have been expressing divergent views on the implications of the Anambra Warriors exit from the NPFL to the State, as well as the issue of private club ownership and management…

I didn’t bribe my way back to Eagles – Ighalo

Qatar 2022 race: Eagles back in Lagos, say target is to defeat Sharks