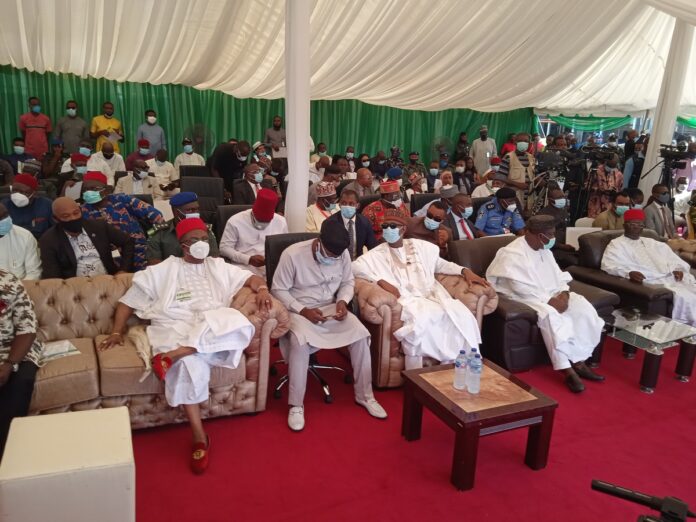 Local flights are to commence immediately with the reopening of the Akanu Ibiam International Airport.  As Minister of Aviation puts it, “the local flights have commenced immediately.”

Minister of Aviation, Hadi Sirika who represented President Mohammadu Buhari at the official reopening of the Airport, Sunday, shut since last year for repairs at the runway and other facilities,  declared that local, private and commercial flights have commenced immediately.

“Local flights will start immediately after commissioning,” he said.

Sirika said the Airport was so important to the aviation industry as well as the people of the South East because of its revenue base and that was why everything humanly possible was done to see that the Airport reopened in time.

The minister however said that in no distant time, international flights will follow suit immediately the COVID-19 pandemic eases off.

He said that he on Saturday approved and released N1bn for the completion of international terminal and cargo terminal.

He commended the South East governors for their support in ensuring that the repair works were carried out as quickly as possible and thanked the governor of Enugu State, Ifeanyi Ugwuanyi especially for removing the obstacles that would have hindered the progress of the project.

Speaking at the occasion, President general of Ohanaeze Ndigbo, Chief Nnia Nwodo said he never believe, “that what we are seeing today will happen.”

Nwodo who was so happy that the airport was reopened eventually thanked President Buhari for approving N10 billion for the project.

He also thanked Gov. Ugwuanyi for his efforts in making sure that the project became a reality.