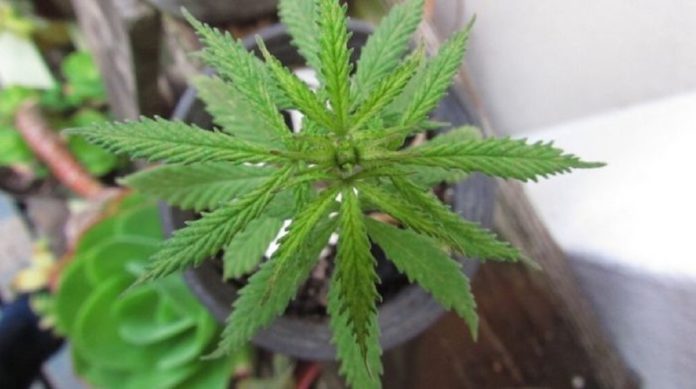 Public policy wonks tend to look at the question of the legalization of marijuana from a purely social angle. They check to see how such legalization would affect the health and security of society. The legalization of weed, however, has fiscal implications that are often overlooked. Let’s get a glimpse of how much money the U.S. is losing by failing to legalize marijuana and how far legalization would go to help solve some of the most urgent issues in the U.S, plus how tax revenue collected from marijuana is spent.

How Much Money is The U.S. Losing for Not Legalizing Marijuana?

By not legalizing marijuana, the United States government at all levels loses money in two ways: the cost of marijuana prohibition enforcement and tax revenue from marijuana.

We’ve talked bout how the potential economic benefits of legalizing marijuana,now it’s time to dig deeper into how money from marijuana is spent in reality.

Some states in America have legalized marijuana and included the marijuana business into the tax bracket. These revenues have been increasing every year in all the states that have legalized it. The following are some of these states and how they deploy their tax revenues:

All revenues collected through the marijuana tax are deposited into the general fund, but the State Senate has mandated the creation of a sub-fund for marijuana revenues. The find is referred to as the Recidivism Reduction Fund.

The money is then distributed as follows:

The funds are usually distributed as follows:

Although this revenue goes to these broad categories, it is channeled to different specific activities as below:

The 15% taxed on recreational marijuana is shared on a 90:10 basis between the state and local authorities, respectively. The 2.9% levied on medical marijuana goes to the Marijuana Tax Cash Fund alongside another 2.9% levied on all non-marijuana products that are sold in retail marijuana outlets.

The 90% from recreational marijuana that goes into the state’s general fund is subdivided as follows.

The revenue is first used to finance the Cannabis Control Commission (CCC). State legislation dictates that the remainder should be used on initiatives that help reduce any negative impacts associated with the use of cannabis in the state.

The Cannabis Control Commission breaks down activities geared towards reducing the negative impacts of marijuana:

Possible activities for the restoration of communities adversely affected by marijuana-related imprisonment include: –

Marijuana revenue is distributed as follows in this state.

The taxes are distributed for different purposes as follows.

The law breaks down the distribution of these resources as follows.

The law states clearly that all the money gathered in the Dedicated Marijuana Fund should be disbursed every three months as follows:

The amount that remains after these deductions is spent as follows.