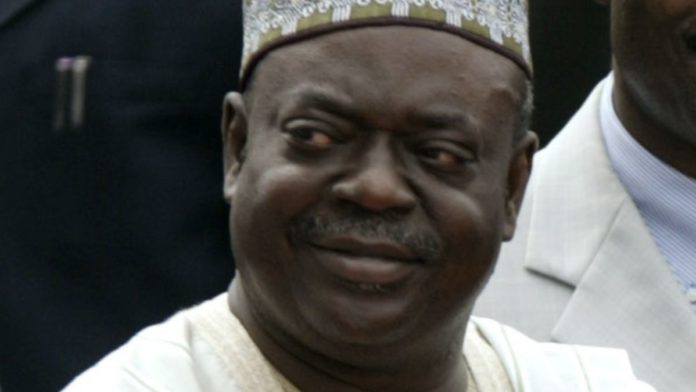 Justice A.B Aliyu of the Federal High Court, Minna, Niger State on Wednesday, July 1, 2020 adjourned hearing till October 13, 2020 on a motion filed by the Economic and Financial Crimes Commission, EFCC for the relisting of the criminal matter between the Federal Republic of Nigeria and former governor of Niger State, Dr. Muazu Babangida Aliyu and Umar Muhammad Nasko, which the court struck out on June 19, 2020. Both men are first and second defendants, respectively in an amended three-count charge of money laundering and breach of trust.

While prosecution counsel objected to the application for the release of the defendants’ travel documents, the judge adjourned the matter.