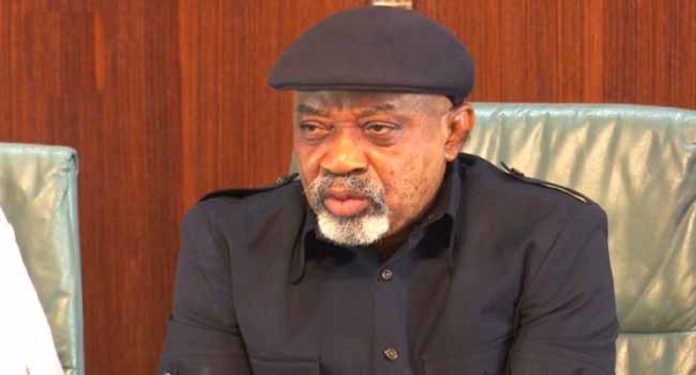 With the dice still rolling on the upcoming gubernatorial exercise in Anambra State, the presidency has begun making moves towards taking Anambra State in the win column for the All Progressive Congress [APC].

Information available to 247ureports.com obtained from competent sources indicates the presidency has virtually decided on taking Anambra State politically away from the All Progressive Grand Alliance [APGA] following the conclusion of Governor Willie Obiano’s tenure.  It is believed Gov. Obiano enjoys a good relationship with the President of the federal republic of Nigeria, Muhammadu Buhari.

Particularly, a source indicates Dr. Chris Ngige who had served as a Governor and as a Senator and now a Minister of the federal republic of Nigeria is considered by the ‘movers and shakers’ within the presidency as the ‘star candidate’ for Anambra gubernatorial seat and possibly for the presidential seat at the conclusion of President Buhari’s tenure. “The governor’s position will serve as a stepping stone to presidency”.

“President Buhari enjoys the company of Ngige and trusts him” reveals the source who recalled that it was President Buhari who personally penciled in the name of Dr. Ngige for the ministerial position after it was removed by late Abba Kyari – after Buhari had won reelection. The President sees Ngige as the leader of the party in the south east and as a “towering political figure”.

However, Dr. Ngige has not been as eager to join the political fray. His foray into the political arena had not been as successful as he might have wanted. Following his stint as the governor of Anambra State, he made several failed efforts to regain the seat using other political platforms. The repeated failures were not encouraging to the once popular political maestro of the south east. He later won a senatorial seat.

Dr. Ngige, as gathered by 247ureports.com had told friends and close associates to stop associating his name with the gubernatorial race – that he is not interested. He made it clear he is “doing alright” at the Federal Ministry of Labor.