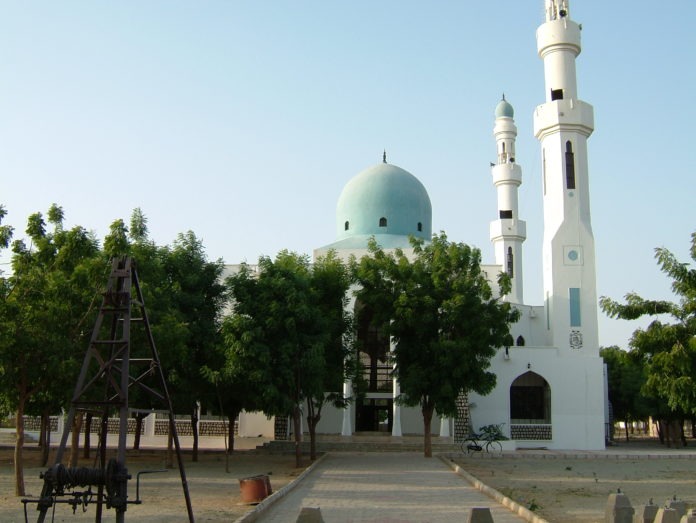 THE Dutse Emirate Development Association (DEDA) in Jigawa state has called on the President Muhammadu Buhari to inaugurate the recent constituted Police Trust Fund board without further delay to support and reinforce security operations and crime prevention in the country.

He said “inauguration of the board would give the agency legal backing of operations for full implementation of the law that established the agency”, he explained.

According to the secretary “the police trust fund board formation came at a time when Nigeria police force was in need of all support and encouragement to face and control all the security challenges in the country”.

The Association therefore commended President Muhammadu Buhari for the appointment of the former Inspector General of Police, Mr Suleman Abba as the chairman Police Trust Fund Board. He said the ex- IGP’s appointment “is a square peg for the square hole”.

“His wealth  of experiences  would help in meeting this administration’s commitment and drive to retooling policing  architecture in the country by emplacing  the police trust fund to meet the aspiration of a well funded, equipped and highly professional Nigerian police force in line with the international best practice”.

He congratulated the newly appointed chairman of the police trust fund board for new task entrusted on him and enjoyed him to be dedicated and put all his experience while conducting his job.