Home Reports N/West Police debunks media report on death of 30, abduction of 100 in... 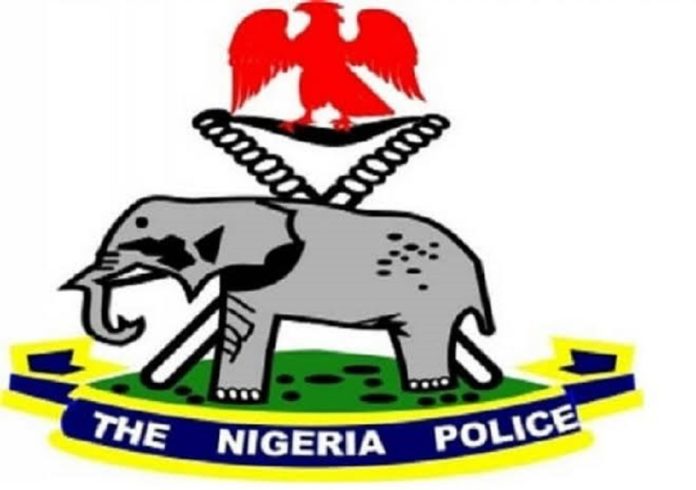 The Kaduna State Police Command has debunked online media reports on the purported abduction of 100 and killing of 30 people during an attack by bandits along Kaduna-Zaria highway on Jan. 14.

News Agency of Nigeria (NAN) reports that the Emir of Potiskum was caught up in the attack but managed to escape into the bush.

The Command Public Relations Officer, DSP Yakubu Sabo, in a statement on Sunday in Kaduna, dismissed the report as false and a misrepresentation of facts.

“The Command wishes to categorically state that it has high respect for the sanctity of human life and cannot under estimate such value.

“It therefore strongly debunks the story as false and a misrepresentation of facts aimed at causing more fear in the minds of the Public and enjoins the Public to jettison the report as misleading.”

According  to him, six people died in the attack while five others who sustained varying degree of injuries were taken to hospital for treatment.

He added that one of the five injured persons receiving treatment later died in the hospital.

“Out of the number of the deceased victims, the following have been identified as; Shehu Wakama, 62, Sulaiman Ba’amalum, 60, Maina Kaina, 60, Adamu Lawal, 32, Danjuma Adamu, 35, Adamu Musa and one other whose name and address is not yet identified.

“While the injured persons in the incident are; Sgt Mohammed Tanko, Philiha David, Ismail Yau and Umar Maiwada.”

Sabo said investigation was on to determine the number of persons abducted.

“However, only six families have so far contacted the Command to report the involvement of their relations.”

The spokesperson warned that the Command would not hesitate to deal decisively with any person or group who engage in such malicious publication or circulating it.

He urged the media to continue to uphold high ethical standard and verify all accounts of crimes before publication.

Sabo said this was necessary to avoid sharing mischievous information.

“Internet subscribers should also be cautious in sharing stories of questionable sources especially via the social media,” he added.

Sabo said  the command reaffirmed its unrelenting commitment towards fighting crime and criminality to the barest minimum and called for the cooperation of  the general public.