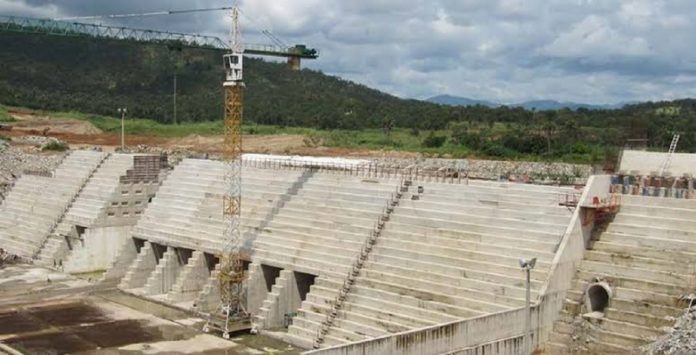 Benue State Governor Samuel Ortom has granted the power of attorney for valuation and enumeration of communities affected by the right of way for the transmission of Mambilla Hydroelectric Power Project.

The Governor gave the go-ahead on Tuesday in Abuja while meeting with a Consortium of Lawyers led by Balarabe Ibrahim.

He told the Consortium that whatever is needed to facilitate the transmission project for compensation of communities affected by acquisition of of land should be done speedily to enable Benue State to also play its part for the success of the project.

Ortom emphasized that constant electricity is critical to the socio economic growth of any society and could guarantee wealth creation, boost agriculture and provide employment opportunities.

Eatoier, leader of the delegation, Mr. Ibrahim had informed the Governor that they came to seek his approval to represent persons in Benue who would be affected by the acquisition of land on which the transmission line shall run from the Mambila Dam through parts of Benue.

He expressed gratitude to Governor Ortom for supporting their team and assured that they would not disappoint the state.