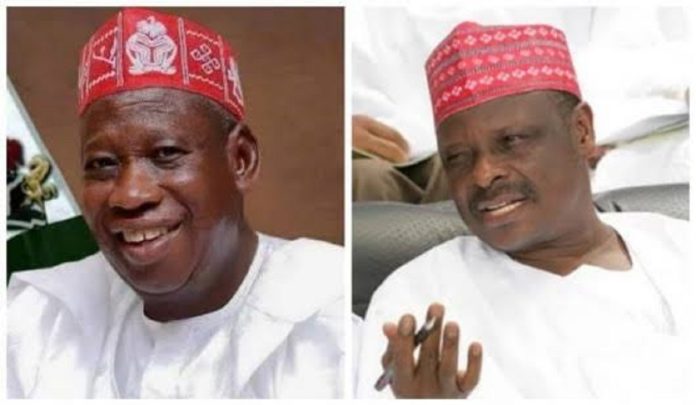 Ibrahim Mohammed, a resident who spoke to our Correspondent said he is just happy that, ” Baba’s victory has been confirmed. This means that Allah has ordained that Kano is working. We are happy. The people are happy. Our prayers is not in vain.”

Speaking on Ganduje’s victory, the state Commissioner of Information and culture, Malam Muhammad Garba, who is visibly elated described it as the will of God and the desire of the people, adding that, “we are most grateful to the Almighty God for this victory. This is not the victory for Governor Abdullahi Umar Ganduje alone, it is a victory for the good people of Kano state.

“We call on the Peoples Democratic Party to maintain peace and accept this verdict in good faith. This the real confirmation of our journey to The Next Level “