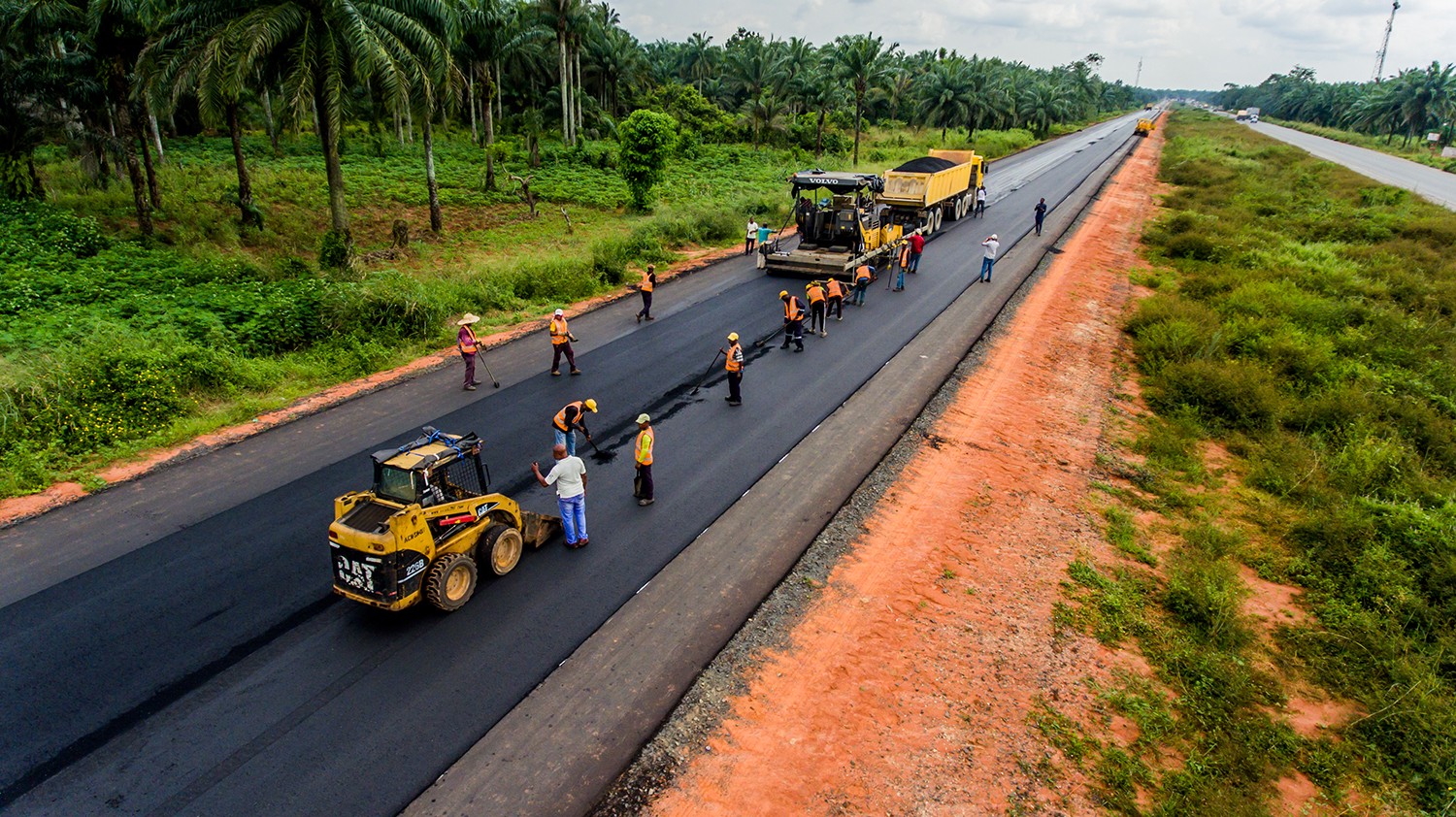 Nigeria’s Minister of Works and Housing, Babatunde Fashola, has said that the problem bedevilling the notorious Benin/Auchi road is how to drain some portions of the road so that the construction work on the road can stand the test of time.

He made the disclosure on Friday, during a book presentation at the University of Benin (UNIBEN), Edo state.

He said the Federal Government has already mobilised for remedial work on the Benin-Warri Road, assuring that it will get better in the coming months as weather conditions improve.

According to him, “The problem that we have is how to drain the affected section before we spend money to construct it. It is a drainage problem. We want to ensure that when we build the road, water doesn’t wash it away.”

On the permission for state governors to embark on the construction of federal roads across the country, Fashola said there are rules, processes and laws that must be complied with.

He said the responsibility of the Ministry of Works and Housing is to collaborate with every state government to achieve their developmental objectives in line with the ministry’s mandate on road construction.

The Minister however disclosed that the Federal Government is in talks with Governor Godwin Obaseki on how to improve federal roads in Edo state.

According to him, “There are processes and laws that must be followed and complied with. These are Federal Government roads.

“The state can ask to construct such roads and the Federal Government can grant such requests under certain conditions. The President, who is the custodian of the roads must be informed. He must meet in council with Ministers to look at the request.”

He added that the President Muhammadu Buhari-led administration will work to improve the experience of commuters plying the roads daily.

“Work on roads is a continuous process and we will make it better,” he said, promising to form strong alliance with the state government to address the bad spots.