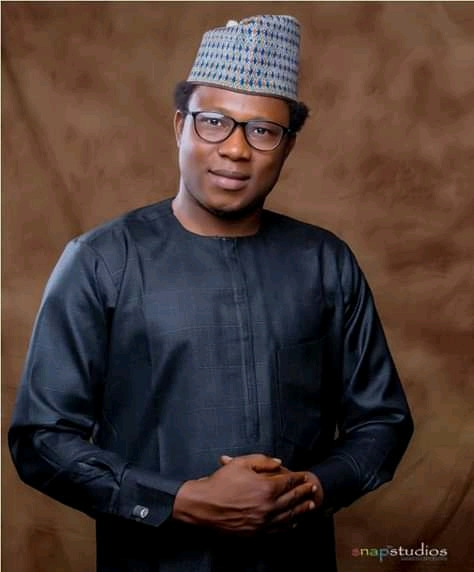 President of the youth-wing of the Southern Kaduna People’s Union, SOKAPU, Comrade Nasiru Jagaba reiterated that his struggle has always been predicated on social justice for the people and the attainment of just society. “My struggle has always been about equal rights and the unwavering belief that governance should be carried out in the spirit of fairness, equity and justice,” has said.

Jagaba called “on the governor not to forget the thousands of workers he unceremoniously disengaged from service without payment of their entitlements about a year now. The impact of such a decision goes beyond the retrenched workers but extends to their innocent families who have been exposed to economic and social hardship. Ideally, the sacked workers are supposed to be the first to be paid to ameliorate their pains before the increment considering the supplementary budget recently passed by the State Assembly.

“In line with the commitments by the government of Kaduna State made on Open government Partnership (Open Budget) and State Fiscal Transparency, Accountability and Sustainability,” Jagaba  “challenge the governor to make public the breakdown of the 2019 budget implementation by projects allocations, locations according to local government and the three senatorial zones as captured in the State Monitoring and Evaluation policy. From 2016-2019, budget implementation status in Kaduna state has been shrouded in secrecy, which has encouraged the unequal distributions of infrastructural development that we are witnessing today.

“The governor made promises on Social Justice during his campaign before the 2015 and 2019 gubernatorial elections. Also, he swore under oath to be fair to all irrespective of religion, ethnicity and political affiliations. These promises seem to be hard for the governor to fulfill.
Rights to freedom and equality are inalienable rights which are undeniable; so long as one is a member of human family.

Adding that, “More than 80 percent of the 4 previous budgets, including Federal projects allocated to Kaduna state were concentrated in Northern and Central Senatorial Zones.
Moreover, the Central and Northern Senatorial zones have benefited from federal and state developmental projects leaving the south with the burden of just payment of tax. The Southern Senatorial Zone is being denied its right to equal opportunity. Is it for the democratic sin of not voting the incumbent governor? There is no place in the Nigerian constitution that empowers a political leader to deny certain people their political, civil and developmental rights because they did not vote for that leader.

“Unethical actions in the service of good intentions will have immoral or unethical consequences. United Nations Charter revolves around the central idea that peace cannot be established on a durable fashion so long as oppression, injustice and economic distress prevail in the world.

“Over 80 percent of public schools in Kaduna State are ravaged with problems of infrastructural decay, inadequate classrooms, dilapidated facilities and polluted environment. Till this day, pupils are sitting on the floor for lessons in many schools, including LEA Badikko the nearest to the government house. Addressing these deficiencies is more important to the citizens of Kaduna state who cannot afford to engage the services of professional teachers for extra-home-lesson.”