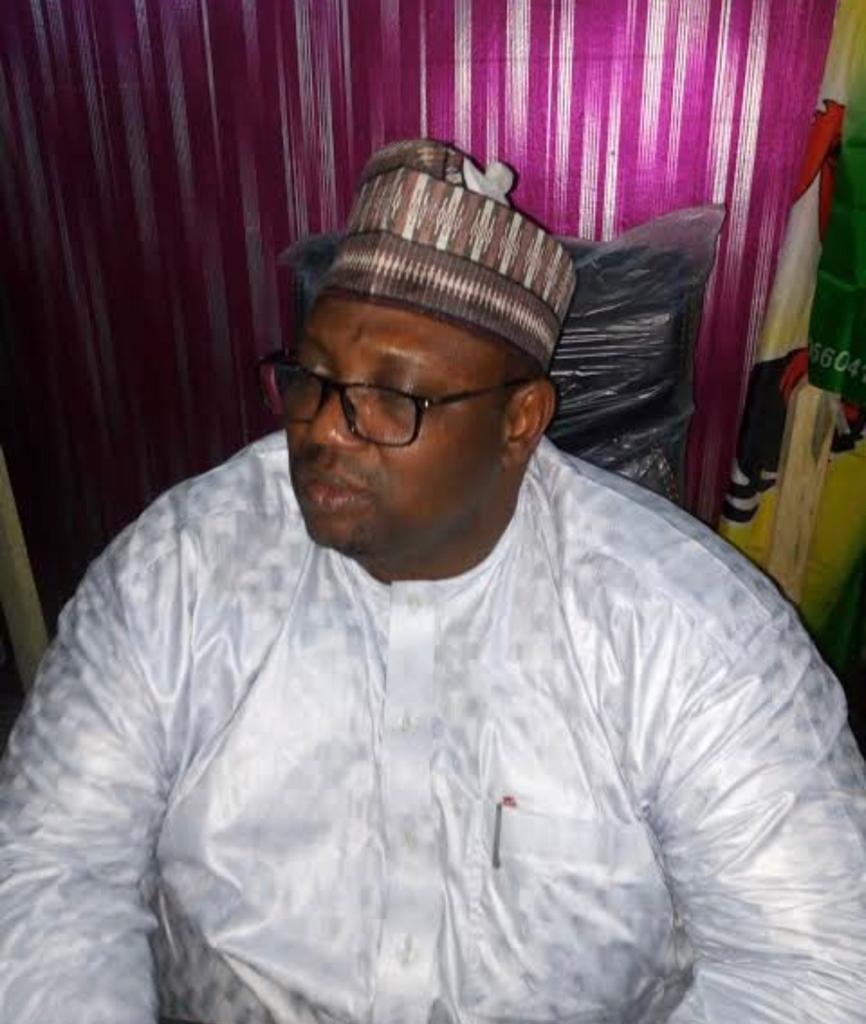 The letter, dated October 16, 2019 and cited by this newspaper, was signed by the Head of IGP Monitoring Unit, Force Headquarters, Abuja, Assistant Commissioner of Police A.A. Elleman.

Shinkafi, who is the interim chairman, Zamfara state Government Assets Recovery Committee, was scheduled to appear before the police on Monday, October 21, 2019 by 10am.

The letter read this: This office is investigating a case of criminal defamation and publication of injurious falsehood reported to the Inspector General of Police in which your name  featured.

“In view of the above, you are kindly requested  to to (sic) interview the undersigned, through SP Usman Garba on Monday 21st October, 2019 by 1000hrs to shed more light on the allegations.

“Your cooperation on this regard would be highly appreciated, please.”

Shinkafi, had on September 30, 2019, wrote an open letter claiming that Magajin Garin Sokoto had “converted into personal use”  the Zamfara Halal Hotel Abuja.

He also accused the immediate past Governor of Zamfara state Abdulaziz Yari of “fraudulently” handing over the property to Alhaji Hassan Danbaba; and also claiming that the hotel had generated a net revenue of N950, 000,000 in eight years “without remitting a dime to the Zamfara state government.”

Magajin Garin Sokoto, however, denied these allegations, saying the hotel was leased to his company for 25 years, and it was leased to him  in 2009 during the tenure of Governor Mahmuda Aliyu Shinkafi, almost three years before Yari became governor, among others. 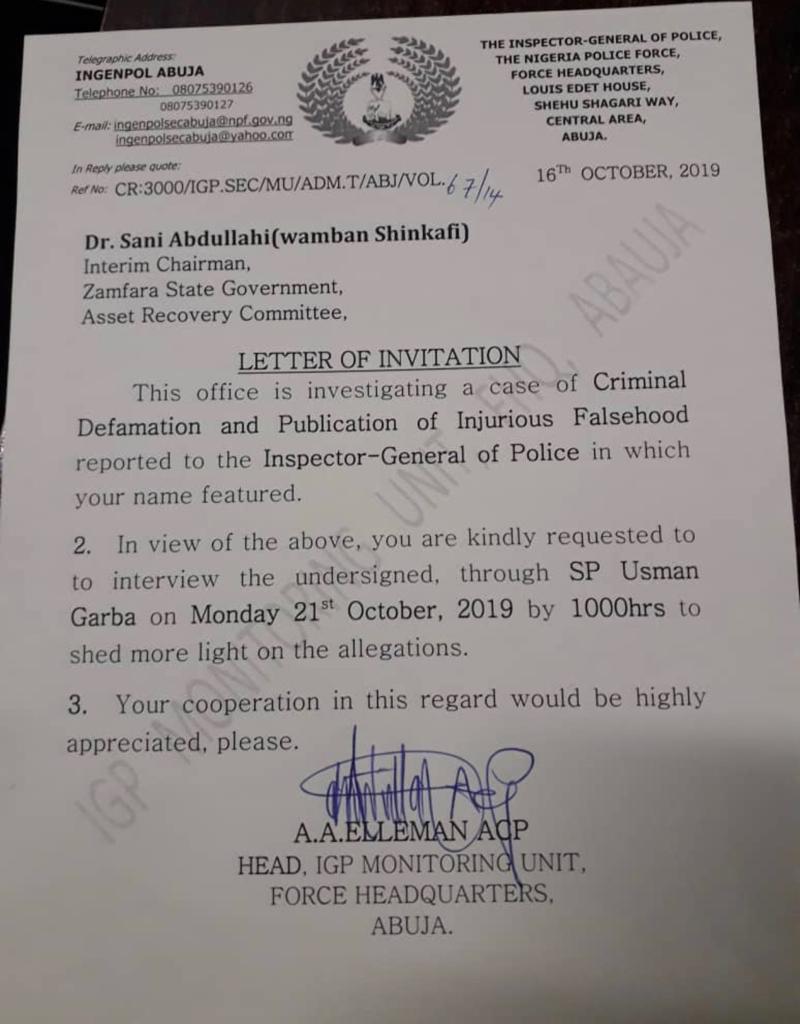