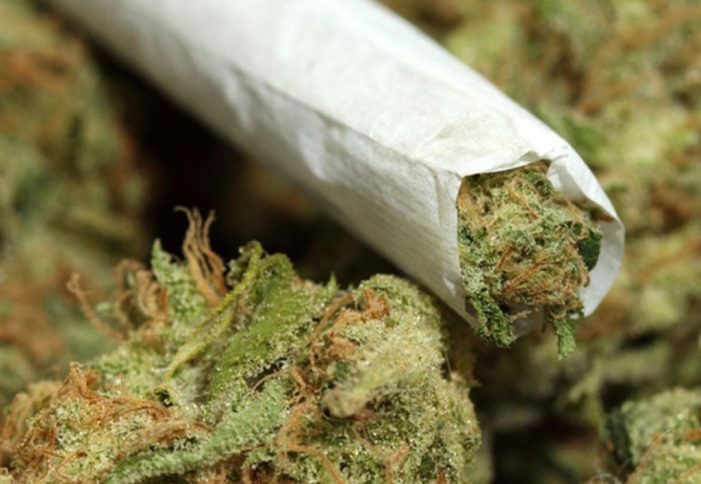 No fewer than 65 suspected drug traffickers have been apprehended by the Edo State Command of the National Drug Law Enforcement Agency (NDLEA).

The Command also seized a total of 4,582.57 kilograms of narcotic drugs.

The State Commander of NDLEA, Mr. Buba Wakawa who made the disclosure Tuesday in Benin, said the arrests and seizures were made between July and September this year.

The Suspects TS are made up of 39 males and 26 females.

Cannabis accounts for the bulk of the seized drugs, with 4,561. 57kg, while psychotropic substances account for 1.02kg.

“Within the period under review, the Command discovered and destroued 11 farms measuring 5.191335 hectares. The farms are estimated to yield 1,7041.80kg of cannabis.

A total of 24 drug-dependent persons were successfully counseled by the Command and reunited with their families,” Wakawa said.

Age distribution of the arrested suspects ranged from 15 years 65 years.

Wakawa said “the Command will continue to work very hard to reduce the problem of drug production, trafficking and abuse in the State.”

The Commissioner for Health in Edo, Dr Patrick Okundia, said on Tuesday that the COVID-19 death toll in the state had hit...
Read more