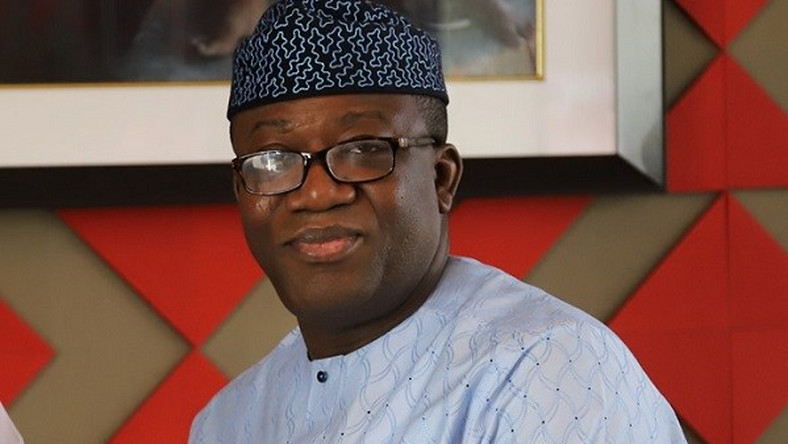 The governor of Ekiti state Dr. Kayode Fayemi, has said Nigeria can scrap the senate as all the country really needs is a unicameral legislature.

Speaking at the just concluded 25th edition of the Nigerian Economic Summit Group conference, the governor said Nigeria has to look into the size of government.

“We do need to look at the size of government in Nigeria and I am an advocate of a unicameral legislature. What we really need is the house of representatives because that is what represents,” he said at a session monitored by TheCable.

“The Oronsaye report that proposed mergers of several MDAs that are doing the same thing is something that the government should pay serious attention to and reduce the resources being expended on them.”

Nigeria’s national assembly consists of a senate with 109 members and a 360-member house of representatives.