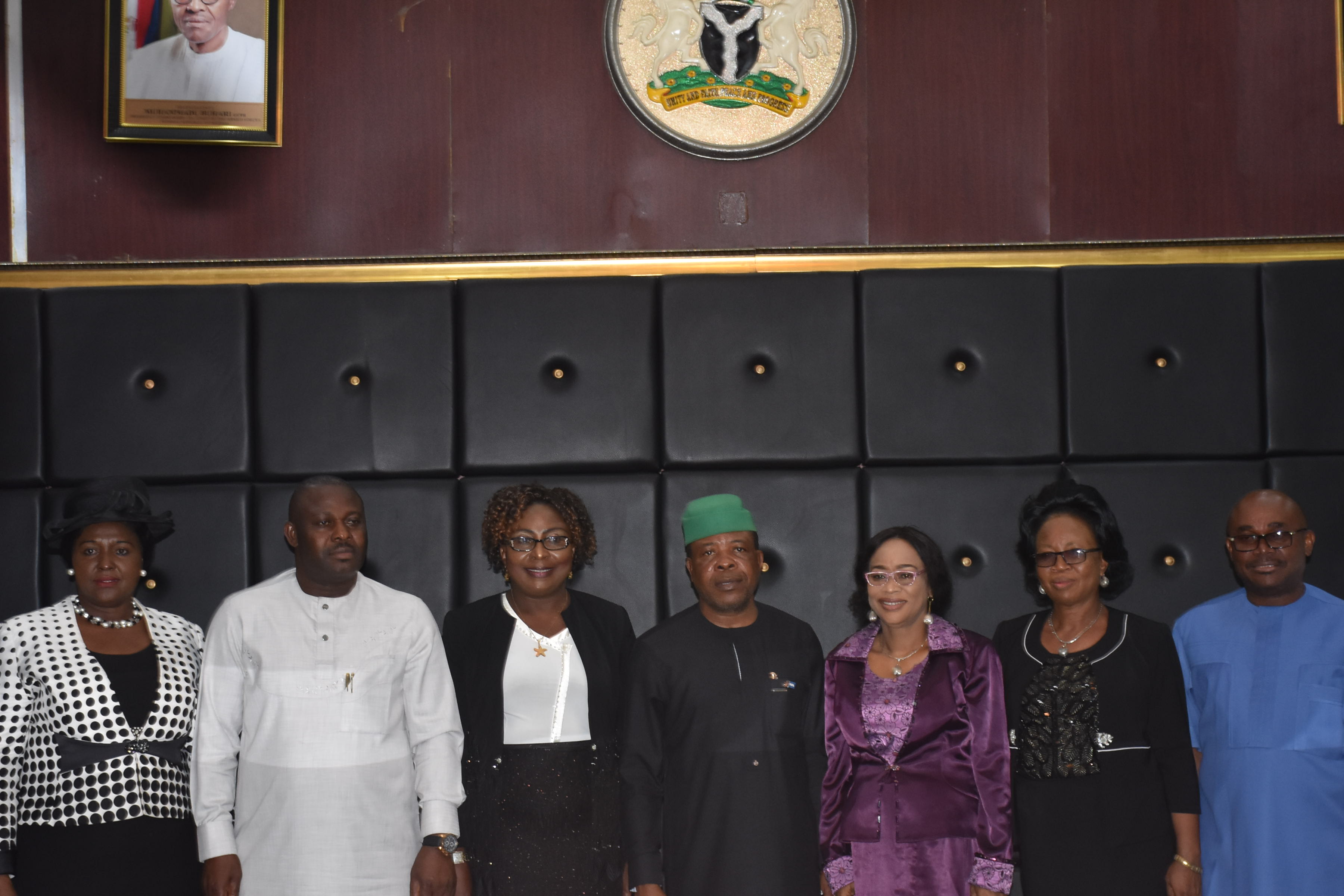 Says His Administration is Repositioning the Service

In furtherance of his determination to address the rot in various sectors in the State, Imo State Governor, Rt. Hon. Emeka Ihedioha CON, has directed Permanent Secretaries in the State to block all leakages in the Service to enable the government reposition the civil service for greater efficiency to meet up its responsibilities to the people,  .

Speaking at the swearing-in of the three new permanent secretaries and one in acting capacity, at the Sam Mbakwe Expanded Executive Council Chambers at the Government House, Owerri, Governor Ihedioha said his administration is bent on restoring public confidence in governance which had been eroded over the past years.

He said the expectations of the people of the State are enormous, thus there is need for them to brace up to their responsibilities.

Governor Ihedioha pointed out that Imo State ranks top in human capacity development in the country, fifth in GDP, but  expressed worry  that Internally Generated Revenue, IGR of the State is worrisome.

He pointed out that the State GDP and IGR does not tally, calling on the permanent secretaries to bring their wealth of experience to improve and remedy the deplorable situation, particularly in the state civil work force.

He disclosed that the IGR of the State has increased from  N241 million naira,  which was the figure when he assumed office, to almost N800 Million as at the end of September.

He said, “We expect you to take responsibility for the actions and inactions of your staff as we will not accept the plea of ignorance on your part. All hands must be on deck to achieve our determination to rebuild the State.

Mr. Anthony Igwe, one of the newly sworn in Permanent Secretaries, who spoke on behalf of others, assured that they will live up to expectations by deploying their wealth of experience towards actualizing the vision of the Governor