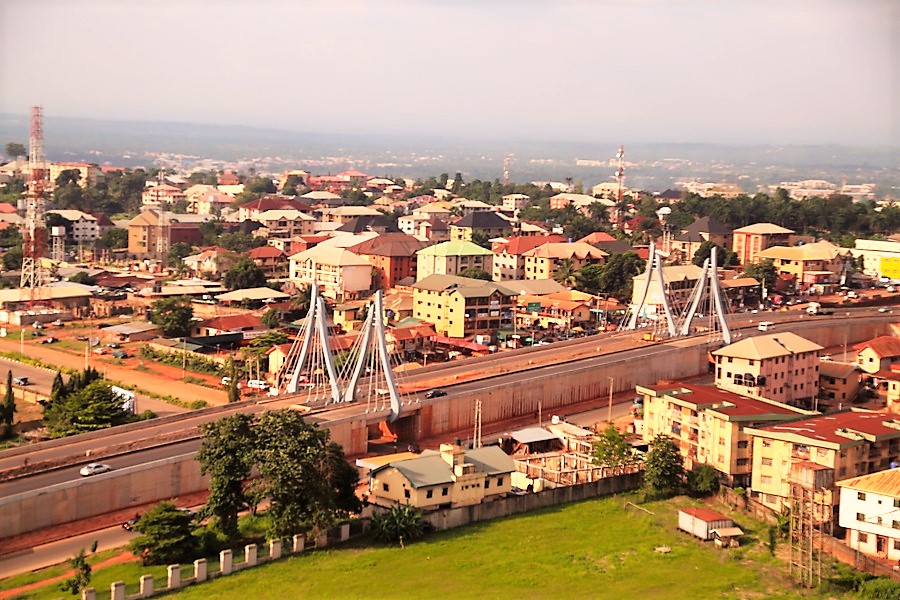 The Anambra State Hotel Owners Association (ASHOA), Anambra North Chapter has said that they are not going to yield to the antics of the State Illegal revenue collectors who are mounting pressure to collect the sum of two hundred and forty thousand Naira from each of the hotels in the zone.

Speaking during their interaction with media practitioners in one of the hotels at Onistha, Anambra State at the weekend, the hotel preparatory through their Public Relations Officer, Mr. Aguta Benedict described a demand notice sent to each of their members by one Bar. Nnaemeka Okafor on behalf of Miracle Forwarders Ltd as a calculated attempt to defraud them of their hard earned money.

Recall that on October 16, 2019, a demand notice from the Chambers of Nnaemeka Okafor Esq titled “Pre- action Court Notice and Final Demand Notice for the Payment of ASPOC, Environmental Pollution Hazard Monitoring Services and E.I.A Levies Pursuant to Nesrea Act 2007” was served on the members of ASHOA, Anambra North zone, mandating them to pay two hundred and forty thousand Naira within a space of time or be arrested and prosecuted at the law court.

“For someone to just wake up and say that his company with the Anambra State Oil Producing Communities, ASOPC was accredited agent of the Federal Ministry of Environment, conferred with the authority to collect ASPOC levies and other related matters in Anambra State Pursuant to NESREA ACT 2007 stands as an imagination of the claimant.

“Let me make it clear on behalf of ASHOA, Anambra North zone that we are not oil producing company and we see no reason why we should be intimated to pay ASOPC levy of Sixty thousand Naira in a year as claimed by the author of the demand notice.

“We will be compelled to seek redress in law court should any of our members is harassed by anybody on the disguise of collecting the said few. Yes, they gave us one week to comply to their antics or arraign our members in State Revenue Court for criminal offence (s), let me state categorically that we can never yield to illegality and at the end, we shall know how two people are going to share three Kobo”, the PRO concluded.

Effort made to reach Miracle Forwarders Ltd or their legal adviser for comment as at the time of hitting the press failed as calls made across to their GSM lines, kept repeating ‘not available now, call back later’.