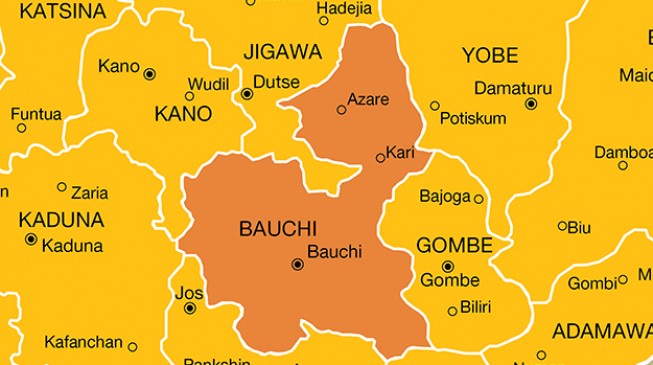 Disturbed by the nature of some delivered judgments of the Bauchi State National Election Petition Tribunal chaired by Justice Hafsat AbdulRahaman, a Non-Governmental Organization (NGO), The Other Alternative, has described most of the judgments as suspicious cases of compromised and an insult to commonsense that should either be exposed by the Appeal Tribunal to save the judiciary from ridicule or the administration of jungle justice may be carried to higher pedestal as the most reliable option than the conventional tribunals that indulge in suspected criminal bargain for justice to the highest bidder without minding the negative repercussion of their deeds.

Addressing a selected invited journalists at the Corporate Head Office of the NGO at Amazon Street, Maitama, Abuja, leader of the group, Ladan Abdullahi stated that even a layman in law cannot be deceived by most of the judgments delivered by the Bauchi tribunal that were based on superseded Supreme Court judgments and brought to bear just to murder conventional justice and encourage criminality.

“The crux of the matter was brushed aside by the tribunal while personal opinion of the judges took over the cases without convincing reasons. Documentary and oral evidences were provided by most of the petitioners to prove their cases beyond doubt in anticipation for sincere judgment and concern to the survival of the democracy and the success of the ongoing anti-corruption fight particularly in the judiciary that consumed even a Chief Justice of Nigeria, Walter Onnegehen.

“Unfortunately, petitioners were dribbled to the goal post and refused to score the goal while their submitted hard facts with accompanying documents were twisted technically in favor of the defendants that exposed clear case of compromise judgment.

“The referees shamelessly murdered the ethics of their profession for a suspected bowl of porridge that was clearly understood by the people. In few of the delivered judgments, the judges cleverly, hiding under technicality turned out to be the defence counsels to the defendants to satisfy their chosen candidates while facts submitted by petitioners were rubbished against conventional justice”, Ladan said.

According to him, there were few particular cases of perjury that were allowed to maintain the status quo which may eventually derail sanity in the democracy, “how can a contestant with certified fake credentials and exposed be shielded by a tribunal to occupy a responsible position in Nigeria? It means we are encouraged to venture into forgery to access elected offices anytime since we can access justice from the tribunal by such a criminal act

“There was the case of Bauchi North senatorial contest where the APC candidate was an imposed one on the party because there was no genuine party primary election and that candidate did not win in the general election and that was proved beyond doubt. Surprisingly, he was declared winner by the tribunal for a suspicious reason that has to be exposed”, Ladan said

The NGO appealed to the National Judicial Council and other relevant agencies including the DSS and the EFCC to endeavor monitoring how the Appeal Tribunal will deliver justice for transparency and the rule of law to prevail.