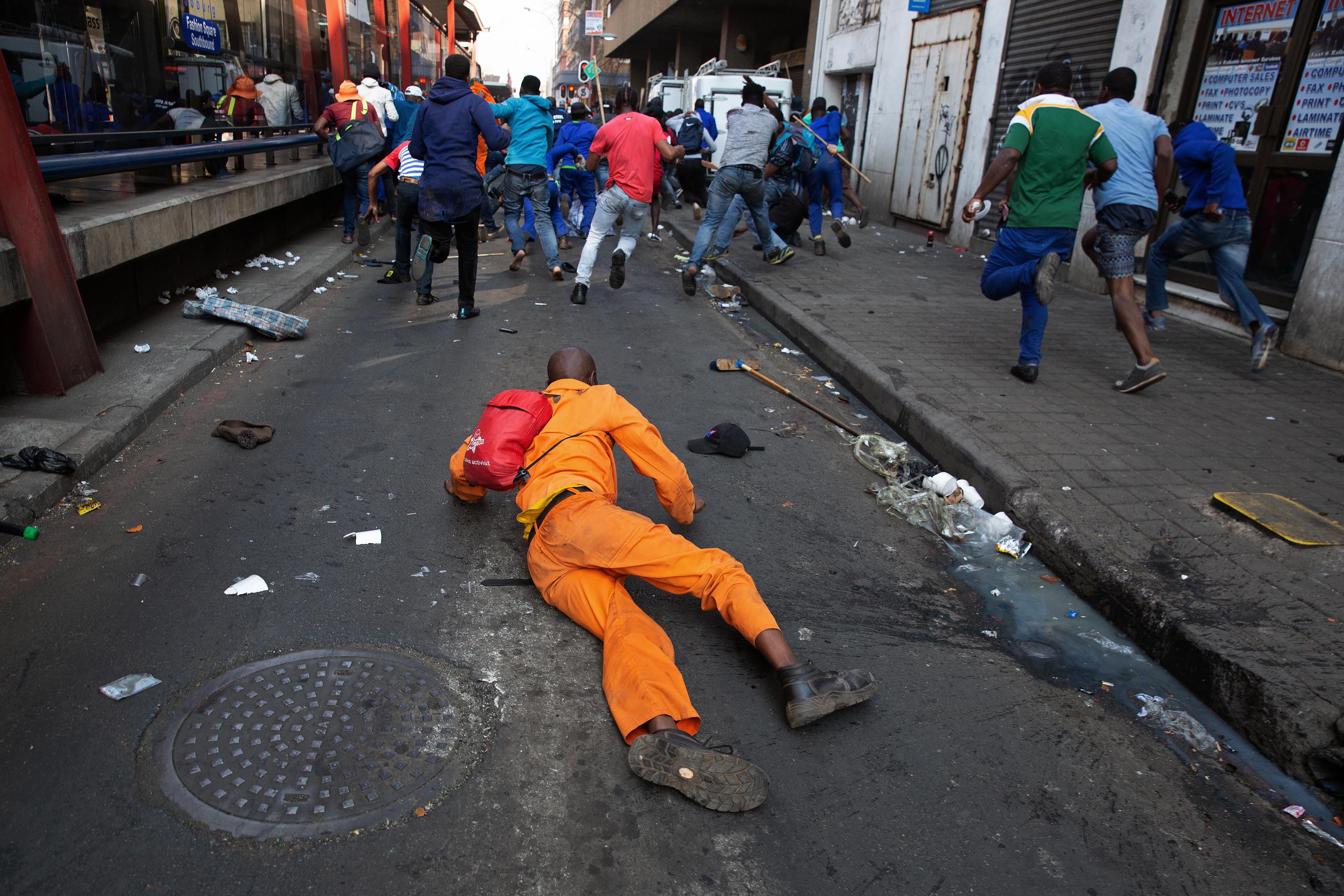 Amid Nigeria and South Africa seeking ways to end Xenophobia in the latter’s country, the Nigerian community in South Africa has confirmed the killing of one of its members, Ikenna Innocent Otugo.

Mr Sylvester Okonkwo, Acting Chairman of Nigerian Union, South Africa (NUSA) in the Kwazulu Natal Province, told the News Agency of Nigeria (NAN) on Wednesday that the deceased was killed at Empangeni, in the province on Tuesday, Oct. 15.

He said that Otugo, 41, and a native of Nimo in Njikoka Local Government Area of Anambra, was allegedly stabbed to death by unknown assailants over a business disagreement.

Okonkwo told NAN on telephone from Empangeni that Otugo had repaired a cellphone for a client in the area.

He said that information made available to the union indicated that the female client was not satisfied with the work done by Otugo.

Okonkwo said that the client brought some men who allegedly stabbed the victim.

“Otugo died on the way to the hospital following the stabbing. We have reported the incident to the police and national secretariat of our union, NUSA.

“His (Otugo’s) body is now in the mortuary awaiting autopsy,’’ he said.

The acting chairman said that the victim is survived by a nine-year-old son.

Contacted, Mr Adetola Olubajo, President of NUSA, said that the national secretariat had been informed about the incident.