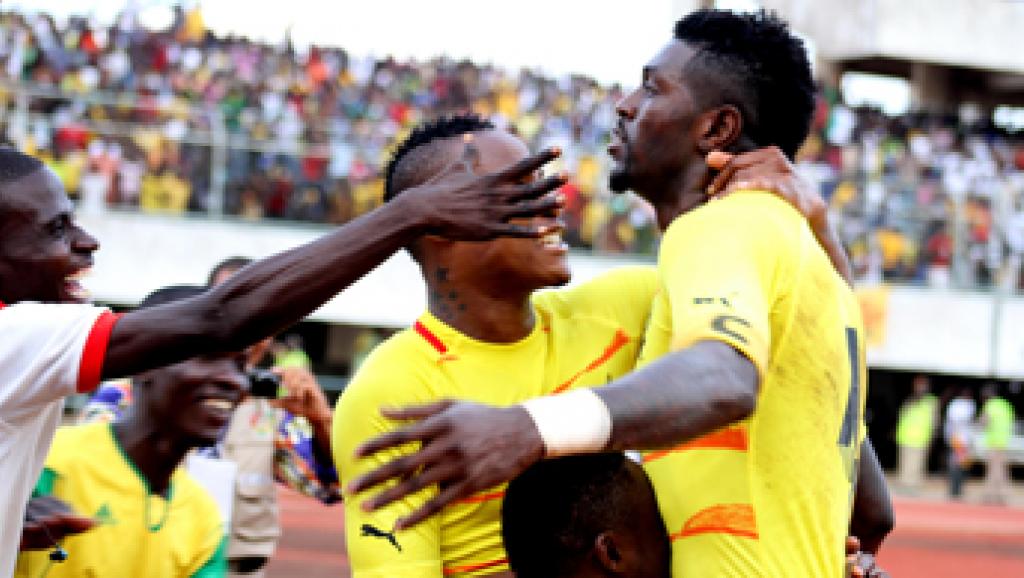 The Sparrow Hawks of Togo hit the Super Eagles 4-1 on Sunday in Lomé in a second round qualifying first leg match for the 2020 African Nations Championship (CHAN).

Sunusi Ibrahim gave Nigeria the lead in the eighth minute.

Goals from the Togolese trio of Richard Nane (first two goals), Tchakel Marouf and Agoro Ashraf in the 16th, 67th, 75th and 90th minutes respectively completed the comeback for the hosts.

According to Olajire, Amapakabo who arrived at the match venue on a confident note was optimistic the result of the match at Stade de Kegue would not determine which team qualifies.

He said the coach made it clear that his team never underrated the Togolese, but admitted that there was a huge job to be done in the return leg.

“No, we never underrated our opponents. That would have been a foolish thing to do in football.

“The truth is that we fielded a mainly young team that could not really live up to expectations technically, compared to the senior players in the Togolese side who have gained experience over the years.

“However, we have taken this as a learning curve moving forward and awaiting the return match.

“It is wrong to think that this match would determine which team goes through. We know there is a second match and no two games can ever be the same.

“From now until Oct. 19, it is still quite some time away to make amends and produce the right form for the work ahead.

“It is after the match in Nigeria that it can become clear who qualifies,” Amapakabo was quoted as saying.

The News Agency of Nigeria (NAN) reports that Super Eagles B team reached the 2018 CHAN final in Morocco.

But they will now need to win the return leg next month at home by at least 3-0 to make it to Cameroon 2020.