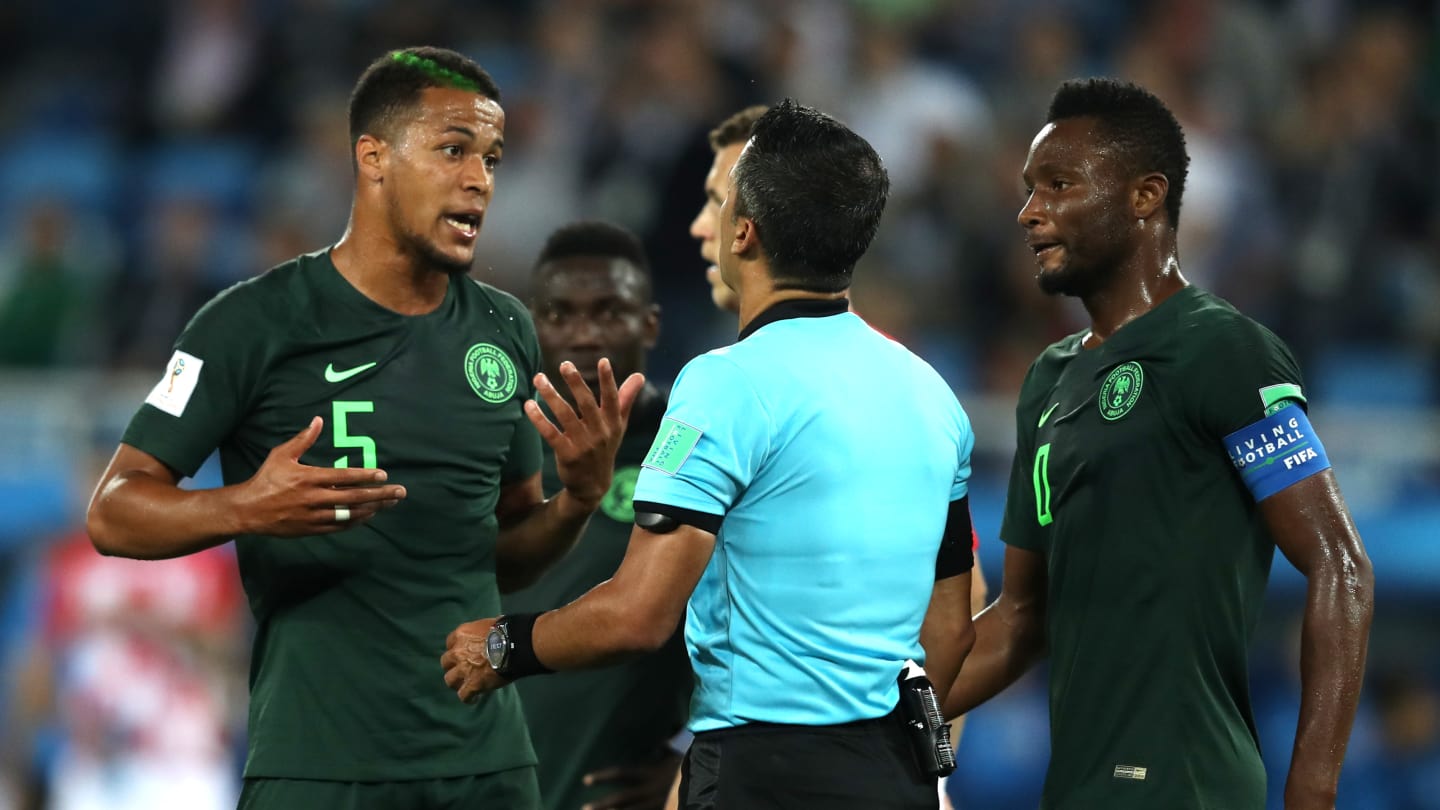 Emmanuel Okala, a former Green Eagles goalkeeper, on Tuesday in Enugu asked for prayers from Nigerians for the Super Eagles to beat Tunisia on Wednesday in Cairo.

The News Agency of Nigeria (NAN) reports that the Super Eagles will face the Carthage Eagles in the third-place match of the 2019 Africa Cup of Nations (AFCON) in Egypt.

Okala, who helped Nigeria to win their first AFCON title in 1980 AFCON Cup, told NAN that the team needed the support and prayers of Nigerians now more than before.

“From experience, third-place matches are the most difficult matches to play, since players are going into it with low morale after their defeat in the semi-finals.

“However, we are wishing them well and will continue to pray for their success in the match,’’ the former goalkeeper of Rangers International Football Club of Enugu said.

Ebunam, who also played for Mighty Jets FC of Jos and El-Kanemi Warriors FC of Maiduguri, noted that it would be difficult for the Eagles to win the match without a fresh goalkeeper.

“But we will continue to wish them well and urge all Nigerians to give them all the support necessary.

“The Super Eagles will continue to remain our national team,’’ he said.

Also, Ifeanyi Okonkwo, an ardent supporter of Rangers International, said while the semi-final loss was painful he was full of belief that the team could still finish third.

Okonkwo urged the Eagles to put in their best and fight hard in the match.

“We hope and pray for a good result and a positive outcome in favour of the Super Eagles,’’ he said.