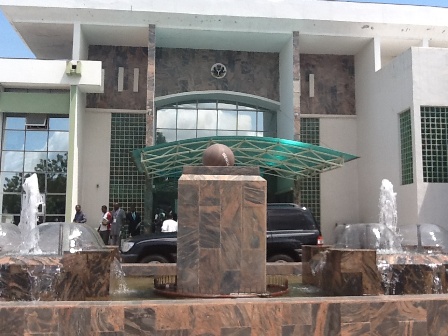 According to the Police Public Relations Officer in the state, Ms Catherine Anene, the incident was reported in Tuesday.

“We got the report on Tuesday and have started investigating the matter,” Anene told the News Agency of Nigeria (NAN), in Makurdi.

NAN reports that Ucha represents Tiev Constituency in Vandeikya Local Government, and is believed to be one of the leading candidates seeking to be Speaker.

Ucha is expected to slug it out with the incumbent Speaker, Mr Titus Uba, who represents Kyaan constituency, also in Vandekiya. Ucha contested the seat in 2015 but lost to Mr Terkimbi Ikyange.

NAN gathered that Mrs. Grace was kidnapped in the early hours of Tuesday at her country home in Tse-Ucha Tordima, Mbayongo in Vandeikya.