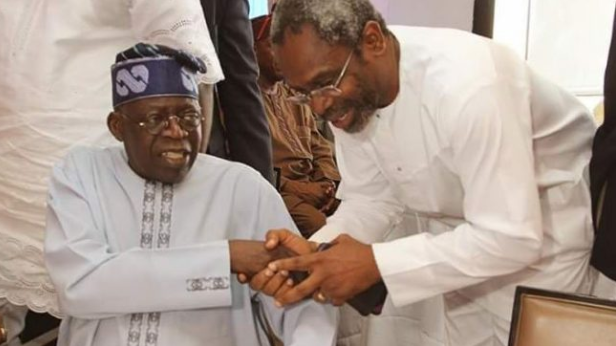 Mr Dennis Idahosa, a Rep-elect, says Femi Gbajabiamila’s speakership of the 9th assembly will place the hope and aspiration of Nigerians for a better country in the front burner.

The Ovia Federal Constituency Representative, said this while fielding questions on the expectation of Nigerians on the 9th assembly, from newsmen in Benin on Wednesday.

He said Gbajabiamila possessed the leadership qualities to play the most significant role of presiding over debates, appointing members of committees and performs other important duties.

He said aside his leadership qualities, Gbajabiamila’s wealth of experience in the legislative business would come handy when elected to lead the Green Chamber in the 9th assembly.

He added that being a long serving member of the House of Representatives, Gbajabiamila had  been able to court friendship across political divides, as well as different ethnic groups.

İidahosa said this was needed to stabilise polity of the Green Chamber,  stressing that it was the reason majority of the newly- elected members of the House took the decision to support Gbajabiamila’s speakership aspiration.

According to him, “Gbajabiamila is not only eminently qualified for the position, his wealth of experience will help coordinate the affairs of the House for the benefit of the country.

“His relationship across members from divides will also play a major role in moving the country on the part of growth.”

While congratulating President Muhammadu Buhari on his second term inauguration, İdahosa expressed optimism towards a better working relationship between the Executive and the Legislature.

İidahosa noted that personal interest, and not interest of Nigerians, was largely responsible for the crisis between the Executive and the 8th assembly.

“We can not completely do away with conflict or crisis, especially when it is healthy and channelled towards a common good.

“If there must be issues or crisis, let it be one that is devoid of personal interest,” he stated.