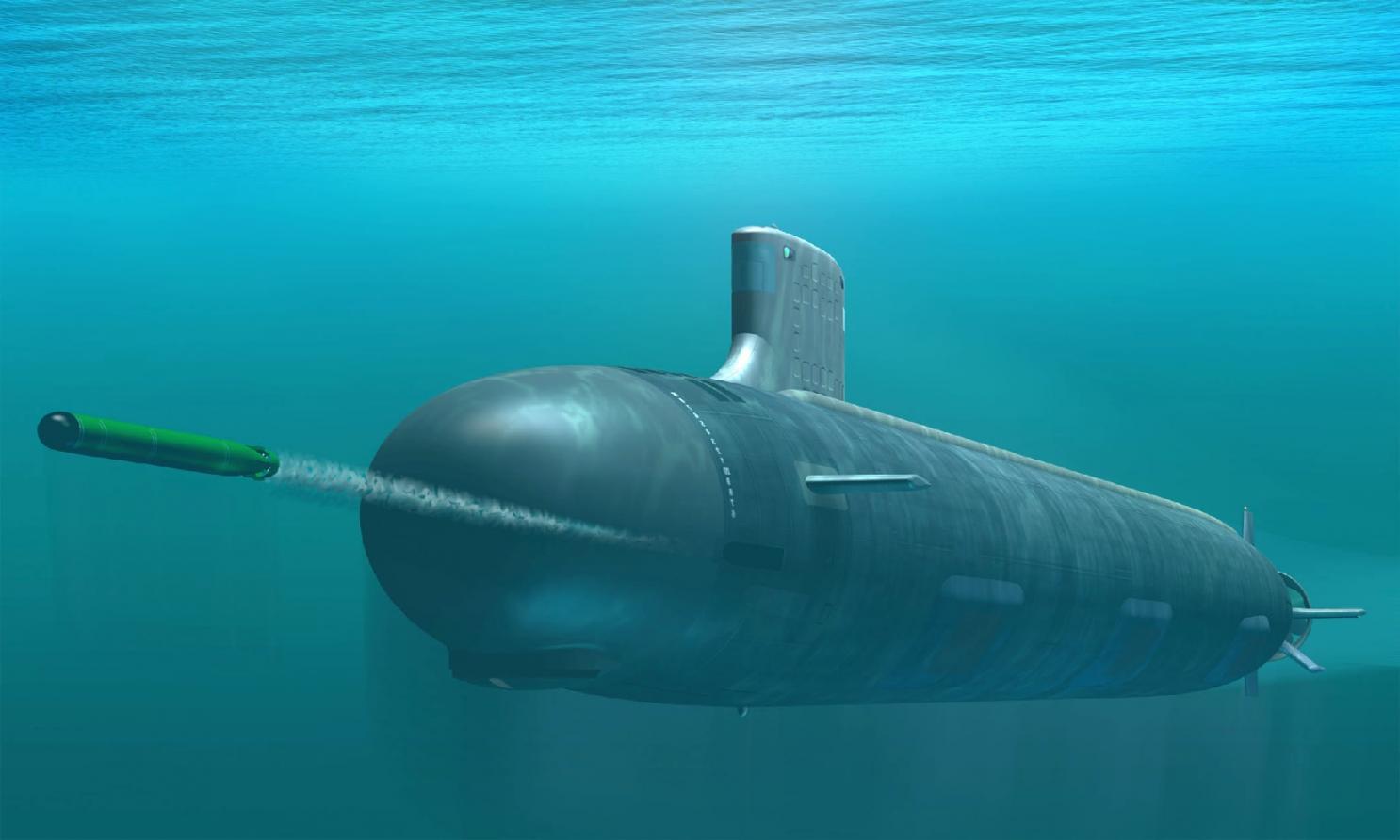 Pakistan’s navy has said it has carried out a “peace-loving gesture” by preventing an Indian submarine entering its waters.

It claimed the sub, which was spotted approaching its territorial waters in the Arabian Sea on Tuesday, was warned against entering.

In a statement released with a video of the alleged incident, the navy said it “used its specialised skills to ward off the craft, successfully keeping it from entering Pakistani waters”.

Declaring it would remain “vigilant and on alert”, the statement suggested its neighbour “take a lesson from this peace loving gesture of Pakistan, and should also revert towards peace”.

India and Pakistan: A deadly rivalry

India has so far not made an official statement, but reports in the country say coordinates released by Pakistan suggest the submarine would have been at least 200km (124 miles) from Karachi and therefore far out in international waters.

India Today TV said the defence establishment was seeing if it could verify the authenticity of the video and that initial scrutiny suggested it was from 2016.

Tensions between the nuclear-armed neighbours have been high since 40 Indian soldiers were killed in an attack in the Indian-controlled part of Kashmir last month.

India blamed Pakistan for the attack in the disputed territory, which both countries claim as their own, accusing Islamabad of encouraging Muslim extremist terror groups.

Pakistan denied any involvement and retaliated by shooting down two Indian fighter jets and capturing a pilot who was later handed back.

India responded by bombing an alleged training camp for the Jaish-e-Mohammad (JeD) terror group, which said it carried out the massacre.

Men are being inspired by the wing commander’s distinctive facial hair, as it becomes a symbol of patriotism in India

On Tuesday, Pakistan launched a crackdown on extremism within its borders by detaining two close relatives,of the leader of JeD, including his brother.

The country’s interior minister announced that 44 people linked to several militant groups had been taken into custody.

Indian Prime Minister Narendra Modi has been forced to defend the airstrike against claims by opposition parties that it was less successful than he and his allies have said.

Estimates from Mr Modi’s ruling Bharatiya Janata Party (BJP) of the number of extremists killed have ranged between 250 and 300.

But Pakistan says the strike targeted a deserted hillside near the northeastern town of Balakot without hurting anyone.

“300 terrorists dead, yes or no?”… “Were you uprooting terrorists or trees?”, Navjot Singh Sidhu, a leader of the Congress party, asked in a tweet. 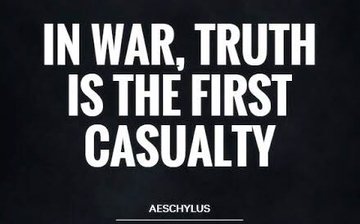 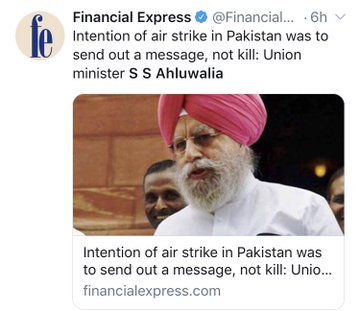 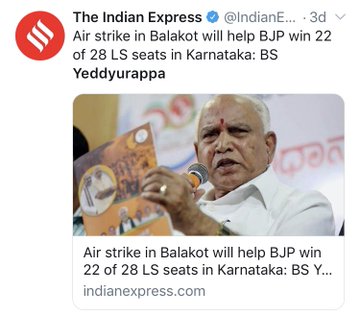 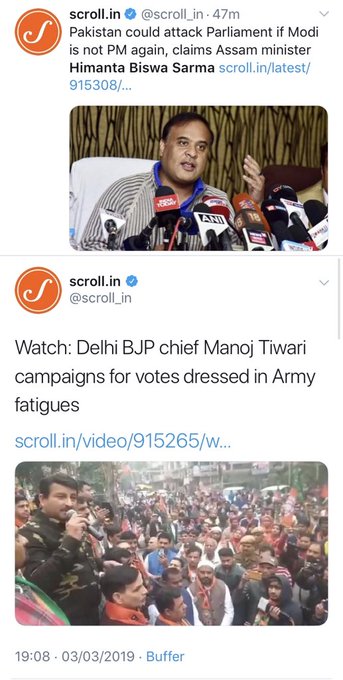 What was the purpose then? Were you uprooting terrorist or trees? Was it an election gimmick?

Deceit possesses our land in guise of fighting a foreign enemy.

Stop politicising the army, it is as sacred as the state.

The Samjhauta Express was suspended last week as relations soured.

Schools in Pakistan-controlled Kashmir opened on Monday after being closed for seven days.