The fight against corruption by the Buhari administration may have had difficulties finding it footing in its two years in office even as it grapples to mount a concrete battle against the criminal cabal subverting the economic and financial systems of the nation. This is as information available to 247ureports.com indicate the recent financial activities of the duo of Adewumi Ogunsanya [Chairman DSTV] and Ikechukwu Obiorah [former Senator representing Anambra South District] require the attention of the anti-graft agency, EFCC, [Economic and Financial Crimes Commission] for investigation and onward persecution.

Our correspondent uncovered what appears a criminal gang spearheaded by the former Senator and the Chairman of DSTV. Their mode of operation entail acquiring fraudulent court judgments against choice properties.

One of such brazen illegal acquisitions is a property located in the highbrow area of Ikoyi [No. 15 Copper Road, Ikoyi] in Lagos State. The property which belongs to Daily Times of Nigeria under the ownership of Folio Communications Limited and valued in excess of N1.5billion was duly acquired by Folio Communications Limited through BPE [Bureau of Public Enterprise] on August 5, 2004. 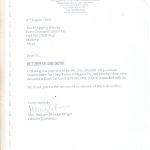 Receipts and Payment Checks For Purchase of Daily Times: 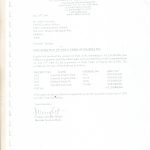 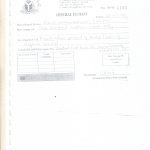 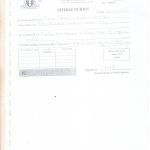 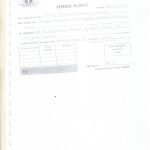 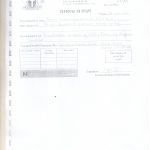 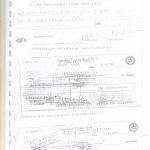 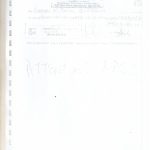 Senator Ikechukwu Obiorah who have been impersonating the owner of DTN [Daily Times of Nigeria] – and had previously made numerous failed attempts at taking over the ownership of DTN, have been instructed by the Courts to desist parading himself as the owner of DTN.

Having failed at overtaking the owners of DTN, Senator Obiorah hatched another plot to commandeer the properties belonging to DTN, and to sell them off. The former Senator found a willing partner in the person of Adewumi Ogunsanya, the chairman of DSTV.

The clamant [WIPARQUET], according to the fictitious suit, sued Daily Times of Nigeria for a debt of N2.5million.

And in a manner depicting the criminality in Senator Ikechukwu Obiorah’s plot, he stood in for Daily Times of Nigeria and willingly told the court he was willing to forfeit the Daily Times of Nigeria property at No. 15 Copper Road, Ikoyi to WIPARQUET Limited. The supposed two parties agreed on out of court settlement – where the N1.5billion property was handed over to WIPARQUET to cover the debt of N2.5million.

See the fraudulent out of court settlement below: 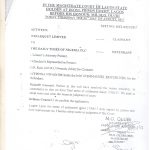 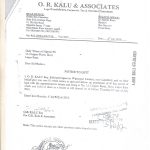 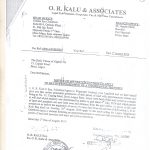 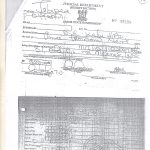 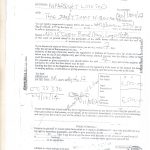 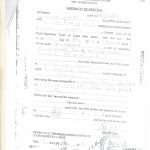 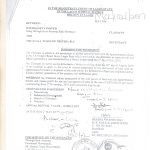 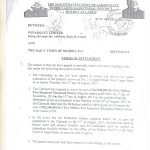 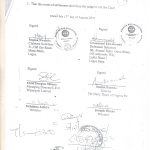 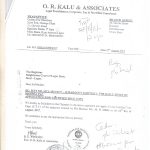 In essence, Ikechukwu Obiorah got the Magistrate court to hand the property to him.

Adding muster to already odorized situation, Senator Obiorah upped the garnet. Using purchased warrants gotten from a corrupt officers, he moved to arrest and detain the owners of Daily Times of Nigeria – to intimidation and silencing.

Specifically, Obiora arrived the premises of Daily Times Nigeria armed with six riot policemen wearing the SARS tag with bulletproof vests along with armed hoodlums at the Agidingbi Ikeja Office at about 9am on January 19. The abducted workers included, the admin officer, an accountant and two graphic designers. They were taken to an unknown location.

This was followed by a hair raising arrest of the management staff of Folio Communication Limited – Fidelis Anosike and Noel Anosike. The two were taken to a police station in the remote area in the federal capital territory – where they were detained and made to spend the night at the police precinct.

As morning came, the duo were taking to a Magistrate court in Mpape – where a Magistrate, Azubuike Ukagu renowned for his nefarious activities quickly remanded the duo to Kuje prison – for a case already tagged a civil case by the Inspector General of Police. The supposed prosecutor, ACP Njoku was driven to the Magistrate court by Senator Ikechukwu Obiorah.

See letter from IGP instructing the police to hands off 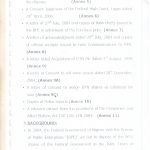 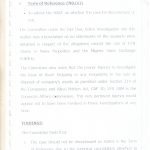 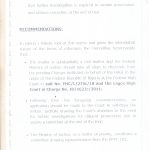 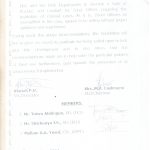 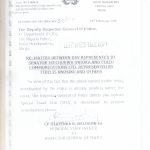 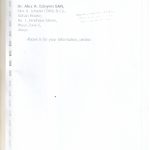 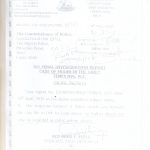 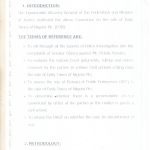 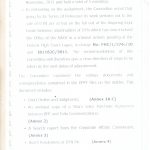 Already, the office of the Inspector General of Police is reported to have launch an inquiry into the illegal arrest of the staff of Folio Communication – with the intention to fish out the police officer who may have connived with Senator Obiorah.