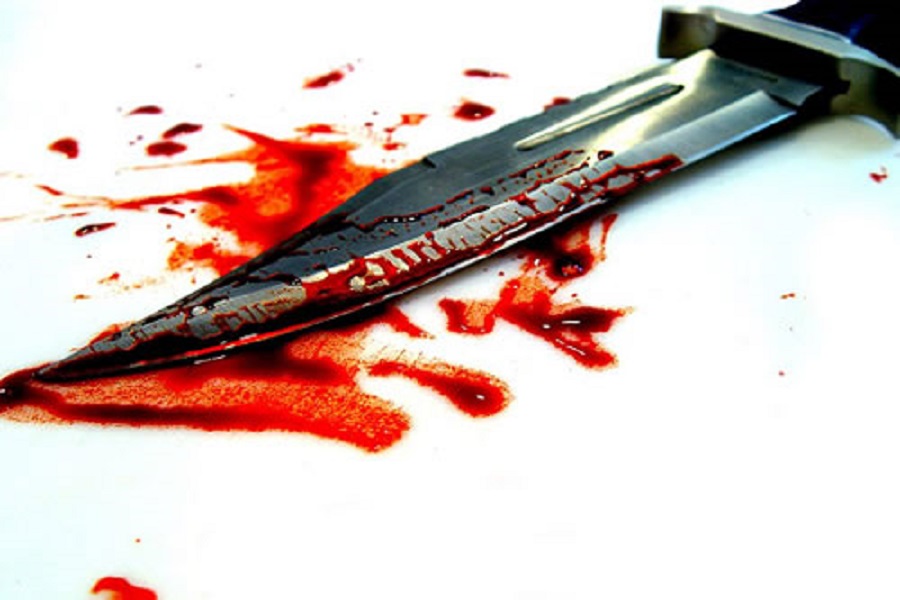 Two legal practitioners, a medical doctor and one other person have been arraigned at a Magistrate Court in Agbor over purported murder of one Chukwuyemu, the Elemu of Obi Alema, Abavo Clan in Ika South local government area of Delta State.

The police prosecutor CSP C. O Kpatuma, in a suit number MA/130C/2007 said the accused persons conspired among themselves to commit the act sometimes in December 2011.

In other counts, the prosecutor explained that on January 6, 2012 at a High Court in Agbor, the accused persons presented a forged medical report seeking the bail for Joseph Chinyem after declaring that he was ill whereas the 72 years old chief was on remand at Federal Prisons Agbor.

According to him, the forged medical report was tendered at the High Court presided over by Justice Edward Maidoh to deceive the judge to granting the bail in the pending murder charge, and thus committed an offence punishable under section 118 of the Criminal Code law cap C22 Vol. 1 law of Delta State.

Counsel to the accused persons, Mr I. Kalikwu pleaded with the Court to grant them bail, assuring that none of them would jump bail considering their status.

The Chief Magistrate, Justice E.A Odjugo after listening to both sides granted the accused persons bail having perfected the bail conditions and adjourned the case till 29 August 2017.