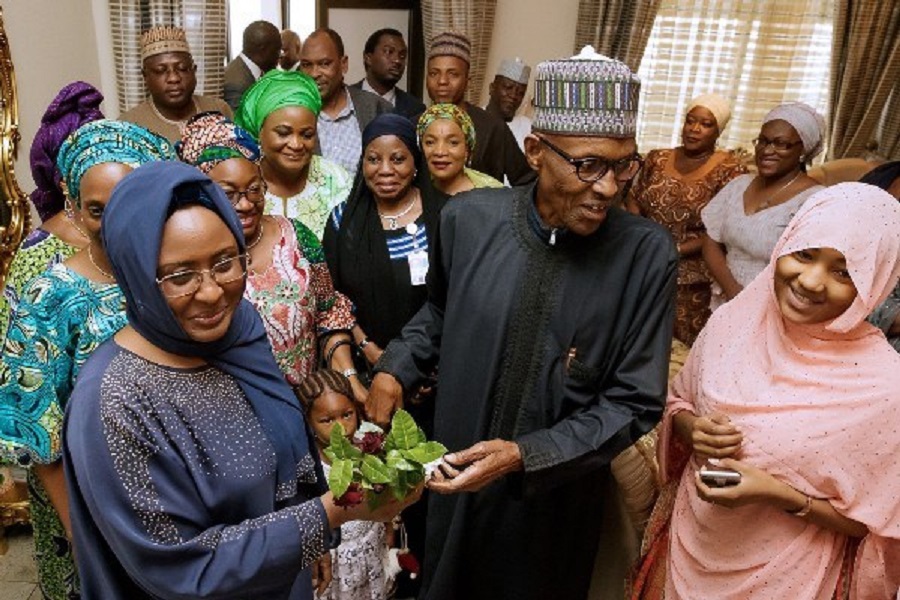 Information reaching 247ureports.com from competent sources indicate that the immediate family members of the ailing President have begun unleashing heavy monetary inducements on their constituencies in quest for elective positions. This development comes amidst concerns and prayers over President Buhari’s health.

Apparently unperturbed by the President’s state of health, members of his immediate family have intensified campaign for elective offices along with extravagant displays of wealth. One of the nephews, Alhaji Musa Haro, has launched a cash campaign for the Daura constituency House of Reps seat spending lavishly, renting tumultuous crowd and opening several social media networks. He is said to have placed the numerous operators of the networks on a lofty weekly salary along with other cash bazaars.

His WhatsApp handle – Hon. Musa Haro Supporters Forum – according to the source, has 234 well-funded locals on the campaign. When he visits Daura , the city is reported to “bubble to the brim with money”. 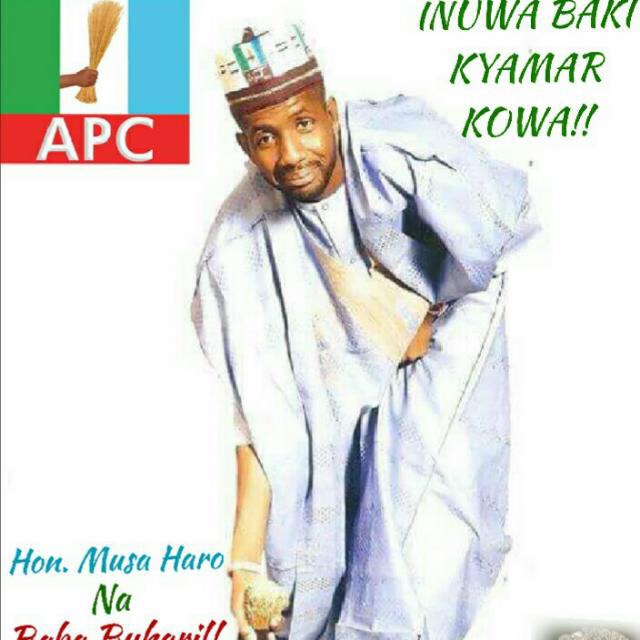 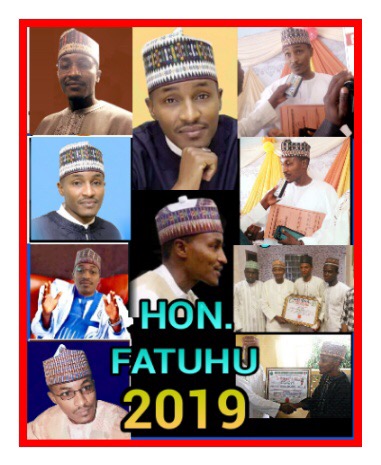 Another nephew to President Buhari eyeing the same seat is Fatuhu who was reported to have built a lavish mansion within six months. His WhatsApp campaign handle is Hon. Fatuhu Muhammad 2019. He has 173 local membership who are also well funded. His country home has become a Mecca where political jobbers are swamped. Fatuhu is reported to extort money from the said politicians in return for political favors.

Knowledgeable observers who are close to the members of the President’s family are not pleased with the glutton display immorality. One of the close associates to the family told 247ureports.com that he is “appalled and shocked by this recklessness”. He wondered were “the source of their money” was coming from.

According to the source, “this is happening at a time President Buhari is in London for critical medical attention with his supporters busy praying for his recovery and quick return”.

The last Ramadan Salah was said to be a very Big Bang for the Buhari campaigners as they were reported to have out shined the serving House of Reps member and even the serving gentleman Senator of the Daura Senatorial constituency. The next Sallau has been promised much bigger shows.

We will keep you posted.