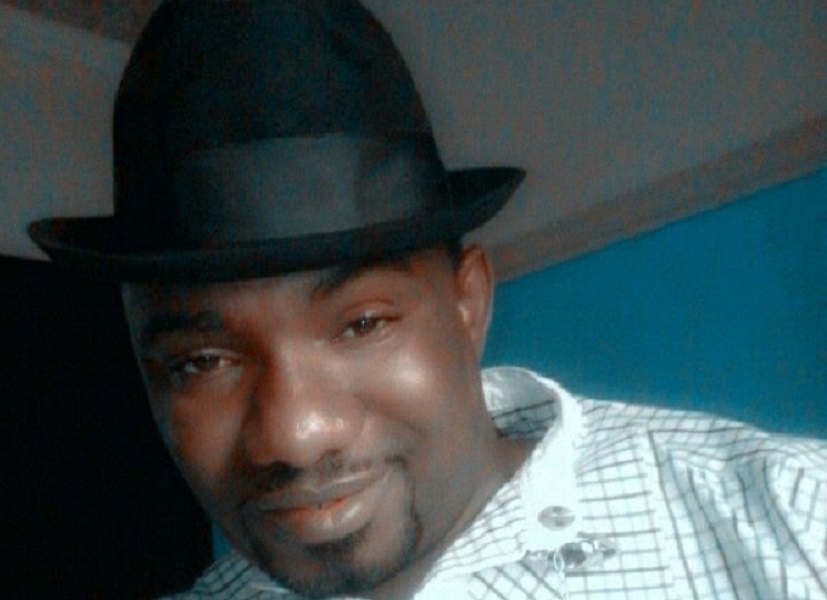 The leadership of the second phase presidential amnesty program, Bayelsa state chapter have condemned in strong terms the one month salary to its member instead of four months owed  by the Federal Government.

Gen. Salvation Rufus Ibena ,  (The Group Chairman, Bayelsa state chapter) while addressing newsmen in Yenagoa, described the action of the Federal government as been -insensitive to the sacrifice the ex-agitator have made to keep the region peaceful through the amnesty deal.

He called on the acting president of the country, Prof. Yemi Osibanjo and the minister of finance, Kemi Adeosun to disburse fund to the amnesty office headed by Retired Brigadier General, Paul Boroh with a view of paying them the outstanding three months salaries.

Hon. Salvation, who is also the Director of marketing, Bayelsa state Environmental Sanitation Authority, lamented that  the delay in the payment was highly regrettable and could puncture the existing peace in the region and he called on the Federal Government to effect back the blueprint with a view of implementing the agreement to avoid restiveness in the region.

“Budget has been passed and signed, so every ministries are paying their workers; so why is Amnesty office not effecting the demand of the ex-agitator. The armnesty program is also  a security programme”, he emphasized.

He added; FG should adhere to the plights of the Ex-militants to avoid rancor in the country.The reasons why the ex-millitants decided to drop arms and embrace peace was that of Federal Government promises to develop the Niger Delta region, to create employment to the teeming  youths.

Secondly, that the ex agitators would be properly taken care of, homes will be given to them to dwell, disarmament fees will be paid and including house allowances will be paid.

Thirdly, the reintegration into the programme, Scholarship to school both home and abroad would be made available.

Chairman of the second phase Amnesty – Gen.Salvation Ibena Rufus, said the expenses of the agitators are no longer appreciable with the way the office is govern. The manner at which the training exercise of our beneficiaries is going is not what we can reckon with.The leaders of the various camps and the stakeholders of the programme would want to train our boys ourselves.We don’t know the people FG  are taking out for training. He lamented bitterly.