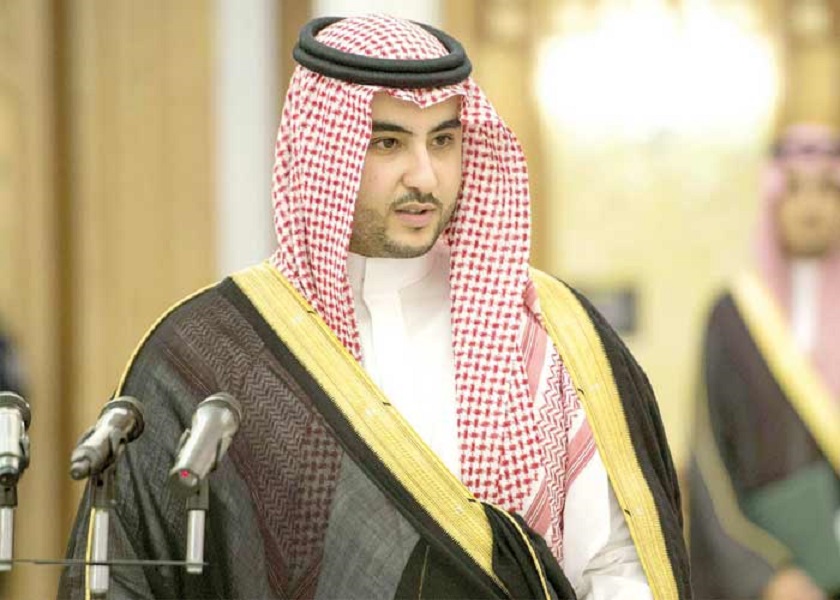 Prince Khaled bin Salman will succeed Adel al-Jubeir in near future, an informed source at Saudi embassy told the Atlantic.

After King Salman ousted his nephew Mohammed bin Nayef from power to name his son as first in line to throne, now Mohammed bin Salman intends to remove the current Saudi FM Adel al-Jubeir and name his brother as the next Saudi Foreign Minister.

Mohammed bin Salman’s brother is not the first Saudi AMB to the US who becomes Saudi Foreign Minister. Adel al-Jubeir served as the Saudi Ambassador to the United States from 2007 to 2015 before being appointed as Saudi FM. Adel al-Jubeir is the second person not belonging to the House of Saud to hold the office, after Ibrahim bin Abdullah Al Suwaiyel.

Prince Khaled bin Salman graduated from Columbus Air Force Base in Mississippi. He was formerly F-15 pilot and participated in the combat against ISIS. In late 2016, he moved to the United States and served as an advisor to the Embassy of the Saudi Arabia to the United States. Few months ago, he was named by his father as the tenth ambassador of Saudi Arabia to Washington since 1945.