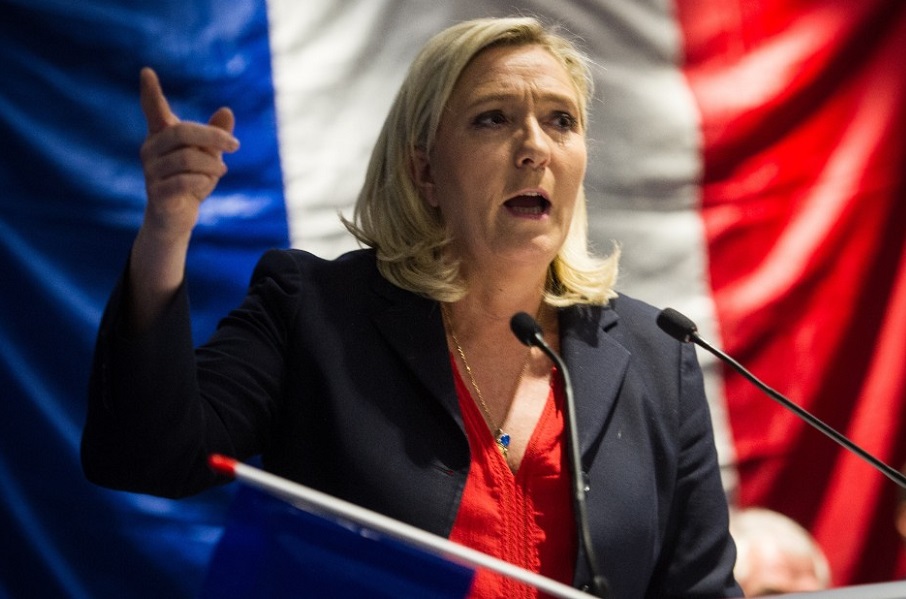 Marine Le Pen, French politician and lawyer and the President of the National Front in a special interview with Baptiste Legrand, the L’Obs correspondent lambasted Emmanuel Macron, the France elected President for his role to set Saudi Arabia to host G-20 in 2020.

Baptiste Legrand writes on his Medium quoting from L’Obs on August 7, 2017:

Emphasizing on her motto –“The National Front is a party for France development”; Marine Le pen criticized Immanuel Macron for his policies on the migration, security and terrorism issues and considered his polices as dangerous originating from a blunder which they will certainly have consequences.

In response to question on France relations with the Gulf Countries, Le Pen said: “Macron have to revise its stances toward some Gulf countries supporting terrorism, while he is mostly in agreement with them. In case of G-20 next summit, I should ask why it has to be held in Riyadh? How come a country should host G-20 while it directly and indirectly supports Islamic fundamentalism and radicalism.”

“Wahhabism is the diplomacy of Saudis. The recent Islamic related terrorist attacks in France and Belgium was indeed result of Wahhabism and radicalism.”

Defending her own plan and the way of its implementation, Le Pen continued: “There is distinction between France and US in providing security. Should we deal with terrorism supporting countries by selling them weapons? Is it fair to endanger people’s security for achieving personal interests?”

“I repeat it again we should not follow Macron’s policies and should all withstand them”, Le Pen finally said.