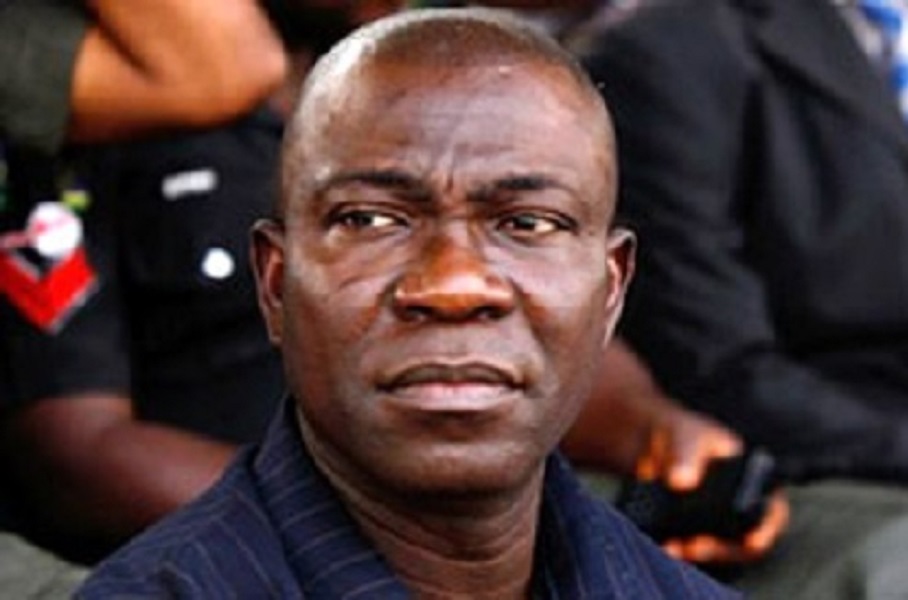 The Deputy President of the Senate, Senator Ike Ekweremadu, has decried the high rate of human trafficking in Nigeria, which he put at about 875,500 per annum, and called for concerted efforts to end the scourge.

Relying on the figures released by the Global Slavery Index, Ekweremadu also revealed that there were about 45.8 million people living in one form of slavery or the other in about 167 countries around the world.

He spoke at an event organised by Devatop Centre for Africa Development to mark the 2017 World Day Against Trafficking in Persons at the National Human Rights Commission, Abuja, on Thursday.

He regretted that Nigeria was a source, transit as well as destination of persons, including women and children trafficked for prostitution, forced labour, and other forms of dehumanising servitude and exploitation.

The lawmaker called for more concern and concerted efforts by Nigerians and the international community to end the scourge.

He said: “Although human trafficking syndicates are themselves powerful and operate with the collaboration of corrupt persons in agencies entrusted with law enforcement and protection of persons across the world, the World Day Against Trafficking in Persons is a reminder that the war against the scourge is one we are very capable of winning.

“It is a call to renew our resolve to not only track down and bring the perpetrators to book, but also to cut their supply chains”.

Ekweremadu said, among other factors, poverty was at the centre of traffic in persons as it “predisposes victims to desperation to escape into a false greener pasture, not knowing that they are jumping from the frying pan into the fire”.

He also bemoaned the high number of Nigerians driven into suicidal self-trafficking missions across the Sahara Desert and the Mediterranean Sea.

“According to the Missing Migrants project, at least 2,357 deaths have already been recorded in the Mediterranean Sea between January 1 and July 12, 2017.

“Of this number, Sub-Saharan Africa, Nigeria inclusive, accounts for the highest number of the identified ill-fated migrants.

“Caught between the devils of economic hardship at home and the deep, blue Mediterranean Sea with a fantasy better life in Europe, thousands prefer to risk the later”.

He added: “A substantial reduction in poverty will certainly reduce the vulnerability of our citizens who would not ordinarily be lured into the hands of human traffickers, the modern day slave merchants if they had as little as three square meals on their table in a day or are able to meet the basic needs of life.

“We must, therefore, embark on policies that promote massive job creation, equal opportunity, and generally more conducive economic environment for the citizens”.

While assuring of the commitment of the National Assembly to partnering with Non-governmental organisations and other arms of government to provide stiffer and more deterring legal frameworks against human trafficking, Ekweremadu, however, called for stronger political will to robustly and intensively implement extant legislation on human trafficking.

“We must also address the porosity of our borders and reposition our law enforcement and judicial system to be more proactive, responsive, quicker, and incorruptible in the administration of justice on offenders”, he emphasised.