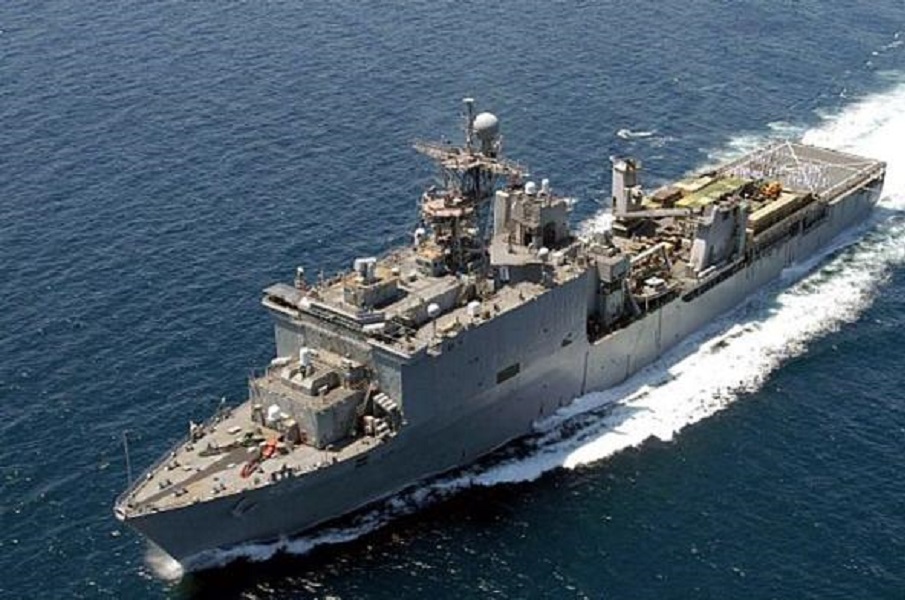 Commander-in-Chief of the Egyptian Navy Rear Adm. Ahmed Khaled Hassan declared that Qatar is the main reason for the instability in the region as it supports terrorist groups, and thus Arab countries decided for cut ties with this country. For sure, some countries in the region like Iran and Turkey backed up Qatar for their own interests.

Due to regional developments, a country in the Gulf called for the navy of Egypt to send one of its warships to an area near the Gulf for being prepared if the urgent time. This request was rejected by some officials in the Gulf while others are lobbying to resolve the problem.

Based on Ahmad Khaled Hassan’s statements, this action was not meant to cause any tension and it will be executed for the sake of stability in the area. At the time being, only the UAE and Bahrain are consent with the Egyptian warship be sent to the Gulf.