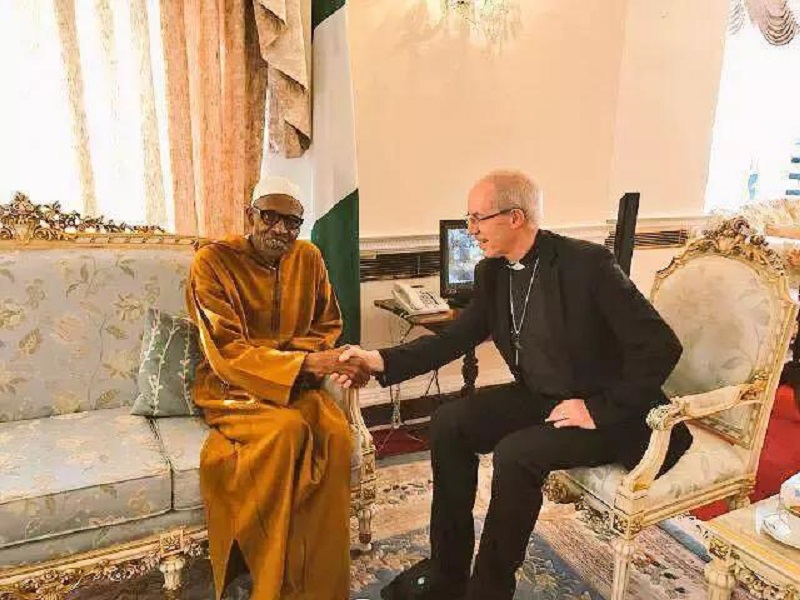 President Muhammadu Buhari remains the only Nigerian leader that has commanded respect from both the common man (Talakawas) and the elites in the history of Nigeria since independence. He rode on this popularity to clinch the presidency in 2015 having gotten his hands burnt on three previous occasions in his attempts to become the country’s president through the electoral process.

Mother luck smiled on him when the progressives in alliance with the international community made his dream come true. He became president of the most populous black nation on earth and his victory was widely celebrated.

Soon after his ascendency to the throne, it became dogged with controversies with many in the land accusing him of favouritism. His Fulani kinsmen were seen as untouchables as atrocious acts by them in the maiming and killing of innocent Nigerians were ignored him. The economy nosedived leaving it in a parlous state that ultimately led to recession. The blame game of heaping the country’s woes on the past administration festered for a while before Nigerians got fed up with the sing song that it was Jonathan government’s looting of the treasury that sent us into recession.

Now came the sickness, President Buhari became incapacitated due to an undisclosed ailment that made him to be transported out of our shores, his trip oversea was first  transmitted to the Senate as a ten day medical trip but later transmuted to an indefinite sojourn.  Tongues starting wagging, a foreign media started the demonic gist that our dear president died in a London hospital during his medical sojourn. The Nigeria media harped on it, amplified by the social media. Haters or Wailers feasted on it, while supporters or Hailers wanted everyone to discountenance the news of the president’s death.

The president refused to speak to Nigerians but chose to speak to a select dignified few through telephone conversations. Nigerians became more befuddled and asked to hear their President’s voice, but all this to no avail.

His Vice, Yemi Osinbajo acted in his stead this while and the man made giant strides in calming the tension in the land by paying visits to aggrieved zones like the South East where IPOB was in the forefront in the agitation for an independent Biafra nation and the Niger Delta where frayed nerves was calmed over resource control.

Where Buhari failed, Osinbajo succeeded and most Nigerians prayed for an extended vacation for the Commander in Chief. Suddenly, when Nigerians were beginning to feel comfortable with Buhari’s absence, the man appeared.

His coming into the country at 7.45am on Friday, 10 March, 2017, threw a spanner in the wheel of progress as far as Nigerians were concerned. Buhari has not helped to douse the tension in the land by his return with his confessional statement that he is indeed very sick. He won the heart of critics by openly admitting that he has never felt this sick, even in his military days the way he felt and openly confessed that his capable vice, Osinbajo will continue to act in his stead while he takes a deserved rest at the Villa for three weeks before jetting out for further treatment overseas.

Now, the question pundits are asking is; if Buhari felt he was not medically fit to continue in office as the President, why bother to come back home. Some mischief makers are of the opinion that that he came home to stall any impeachment move by the National Assembly who might use constitutional provisions of absence from duty for a period of time to remove him from office.

It is advisable that Muhammadu Buhari learns from history, he must tread on the part of history to be remembered for good by throwing in the towel. It is obvious that due to health challenges, he can no longer continue as the President of Nigeria. History will celebrate him if he takes this heroic decision. Ibrahim Babangida lost it all by refusing to announce MKO Abiola winner of the 1993 presidential election.

Let Buhari not tread the same part of Babangida, because Wailers like me will celebrate him as an icon of democracy if he chooses to resign now and allow his vice, Yemi Osinbajo to continue where he stopped.

Babangida will only be celebrated by a few elites that benefited from his regime in death and ignored by the Talakawas, let Buhari learn from this.