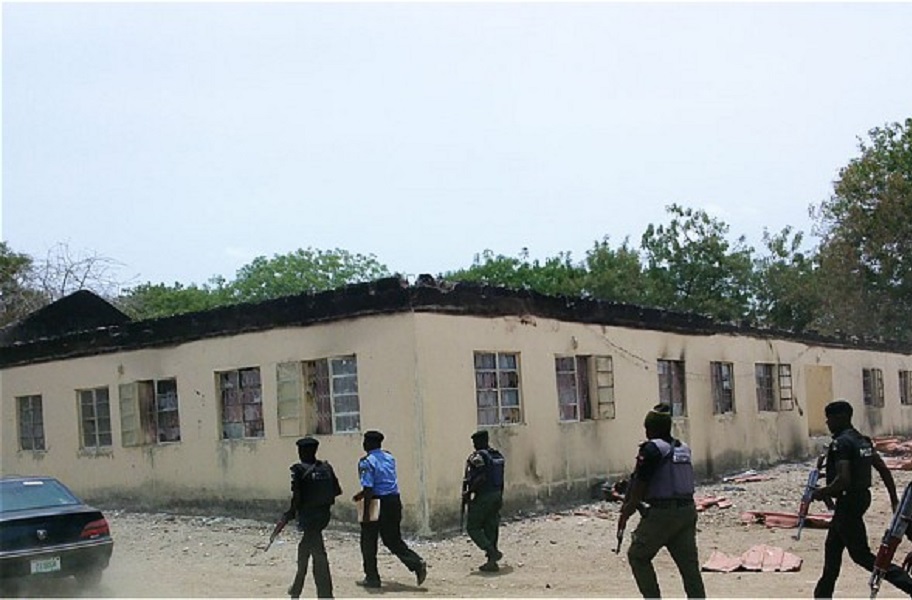 Former President Dr. Goodluck Jonathan has debunked claims that the last administration rejected an offer made by British forces to rescue the kidnapped Chibok school girls.

A statement issued by Media Adviser to the ex-President, Mr. Ikechukwu Eze, said “In fact, the Jonathan administration was so genuinely supportive that the foreign powers involved were granted permission to overfly our airspace, while conducting the search and rescue missions.

The statement read in part: “Our attention has been drawn to a report that has been trending,
without proper attribution, to the effect that the last administration rebuffed British offer to rescue the kidnapped Chibok school girls.

“We wish to promptly point out that nothing can be further from the
truth, as Nigerians are conversant with the effort made by the
Jonathan administration towards rescuing the Chibok girls, especially in relation to collaborating with the international community, in the bid.

“We can confidently say that the lies in this report are self evident.
This is because the international press as well as the Nigeria media
actively covered the multinational efforts and collaboration which
involved some of the major powers deploying their crack intelligence
officers to work with our own security operatives, and those of our neighbours.

“In the course of the mission, the international team, including
members from Nigeria’s neighbours of Chad, Niger and Cameroun, met regularly with our own intelligence officers to plan and conduct their operations.

“We would wish to recall that this collaboration was made possible
following letters personally written by former President Jonathan to
President Barack Obama of the United States, President Francois
Hollande of France, Mr. David Cameron, the former Prime Minister of the United Kingdom, as well as personal contacts made to the Governments of Israel and China, seeking their assistance in the search for the abducted Chibok girls.

“We are however not surprised that this kind of concocted story is
coming out at this point in time, as it appears that some people who
have obviously been playing politics with the issue of the Chibok
girls will stop at nothing to further their interest.

“Again we ask the newspapers to always cross-check their facts before rushing to publish false information, especially when being spread by those who want to unfairly promote their own pride, against our own national interest”.