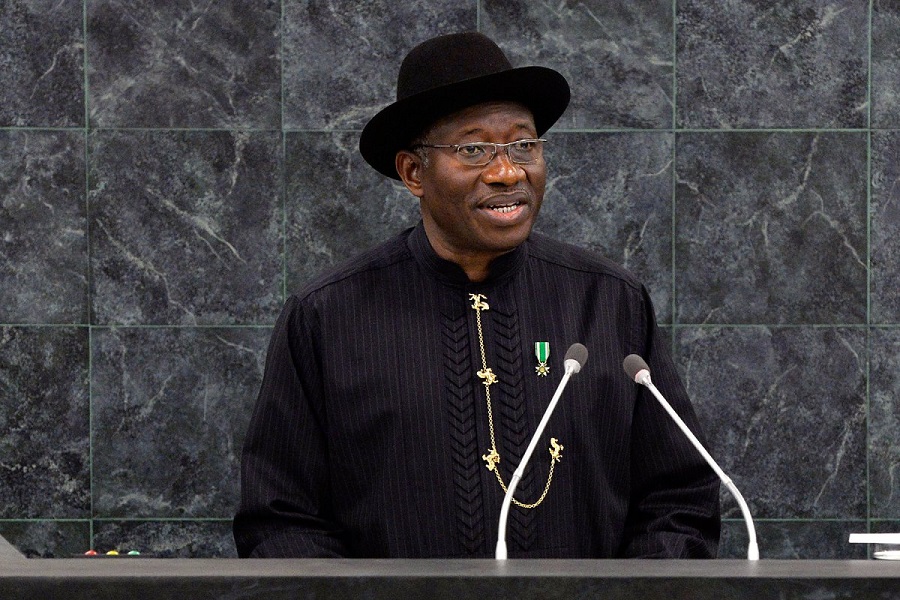 Turnah (33), now under investigation by the Economic and Financial Crimes Commission, was conferred with the prestigious national honour of Member of Order of the Niger (MON) by Jonathan.

He was reported to have fled his palatial Kolo Creek mansion in Ogbia Local Government Area of Bayelsa State on Friday when a team of the EFCC stormed the place and ransacked it for several hours.

Cheque books and other financial documents were also said to have been carted away by the EFCC.

Reports have linked Turnah’s investigation with his alleged involvement in the disappearance of huge sums of money allocated to the Niger Delta Development Commission (NDDC).

But Bob-Manuel in a statement issued in Port Harcourt, castigated Jonathan for  setting up George Turnah for what he said has now amounted to self destruction.

“What manner of godson is George Turnah to Jonathan”, he queried.

Bob-Manuel said the flamboyant lifestyle of the former Special Assistant on Youth Matters to the NDDC Managing Director since 2012 paved way for his investigation.

Although Turnah was no longer a government official, he moves around with heavily armed mobile policemen and army personnel in a long convoy with personalized plate numbers.

Further checks also revealed that in 2015 alone, George Turnah, who is well known for dispensing all manner of favours, mostly cash gifts to people, donated 15 Prado Jeeps to all the traditional rulers in his Ogbia Local Government Area.

Bob-Manuel stated that while not begrudging Turnah over his “stupendous wealth and incredible charity to his kinsmen”, how he came about his sudden wealth remains a mystery.

“Clearly this is not a product of hard work or any known form of creative enterprise.

”George Turnah’s only claim to wealth was his relationship to former President Goodluck Jonathan, simply because he warmed himself into Jonathan’s heart when he founded the “Jonathan Youth Vanguard” popularly  called “Joy 2011”, a platform he used to mobilise support for Jonathan in the election of that year.

“For this effort, Bob-Manuel claimed that Jonathan conferred on Turnah the national honour of Member of the Niger (MON) at the age of 27 and was also appointed a Special Assistant to the Managing Director of the NDDC in 2012.”

Following the exit of Jonathan in 2015, he was said to be putting structures in place to run for House of Representatives ahead of the 2019 elections.

Turnah will also be remembered for his audacious interest to vie for the high office of Deputy National Chairman of the Peoples Democratic Party just before the party’s botched convention last year, a move believed to have the backing of Jonathan.