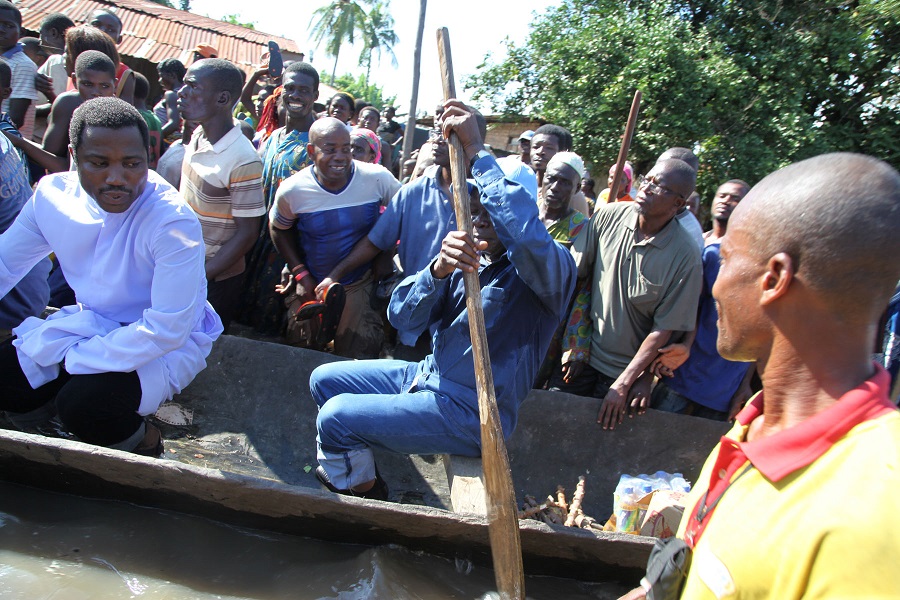 The history of governorship politics in Edo state, at various intersections since 1999, is very fresh in my mind.  But of great interest to me is the April 14, 2007 election that pitted Senator Oserhiemen Aigberaodion Osunbor of the Peoples Democratic Party (PDP) against Comrade Adams Aliu Oshiomhole of the then Action Congress (AC).