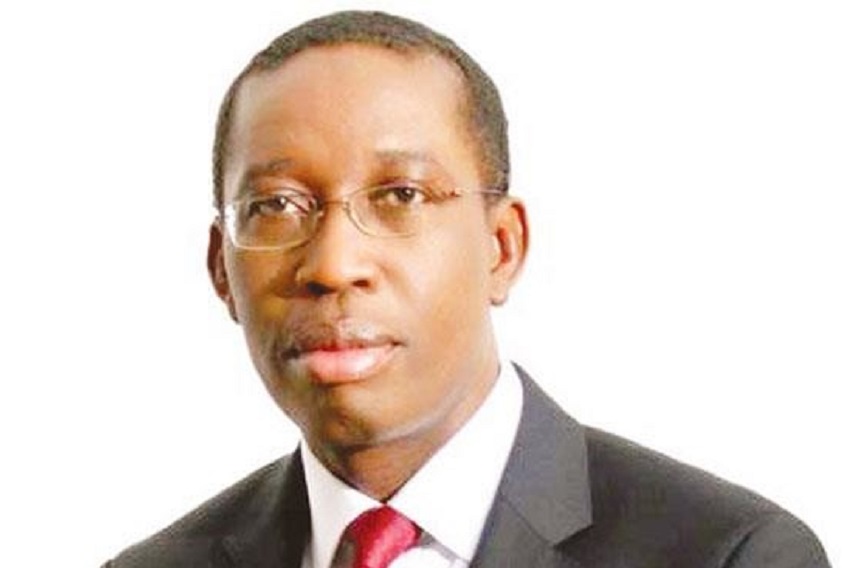 Following the bequeathing of $10 million US dollars to his mistress, the Delta State governor, Senator (Dr) Ifeanyi Arthur Okowa has negated a scheduled visit by the Deputy Inspector General (DIG) of Police to him in Government House, Asaba, the state capital, 247ureports.com can authoritatively report.

Impeccable sources said the governor has not recovered from the $10 million saga which has left him in a comatose state and has since cancelled all his appointments in the main time.

A police source who confided on this medium said the DIG was billed to see the governor today 31st January 2017, “but we learnt that the governor could not meet our boss because of the $10 million saga which rocked him on Saturday”.

Investigations has further revealed that in order to quash further publications on the matter, the state governor has doled out N500 million to the Commissioner for Information, Patrick Ukah and his Chief Press Secretary (CPS), Mr Charles Aniagwu to journalists in Asaba and the media house which reported the saga.

It was gathered that Okowa has allotted N100 million to the editors of the media house while the remaining N400 million goes to newsmen but instead of calling for press briefing, Okowa’s aides merely sent refuter to reporters on the trending story.

A cross section of Deltans who spoke to 247ureports.com wondered why Okowa would respond to the report as he is not the only South-south governor in the region.

“Is Okowa the only South-south governor? We have Akwa-Ibom, Edo, Rivers, Cross River, Bayelsa, why should Delta be the only governor reacting to the story. There is no smoke without fire”, they quarrelled.

Meanwhile, accusations and counter accusations has since been flying in the air as Okowa’s aides and some supporters are accusing the former governor of the state, Emmanuel Uduaghan of being behind the report.

Some of them who took to their facebook page; Georgina Igwebe Onuoha, Nelson Egware, Ossai Ovie Success and Prince Ajede Wise among others said Uduaghan allegedly paid N30 million for Okowa’s image to be tarnished