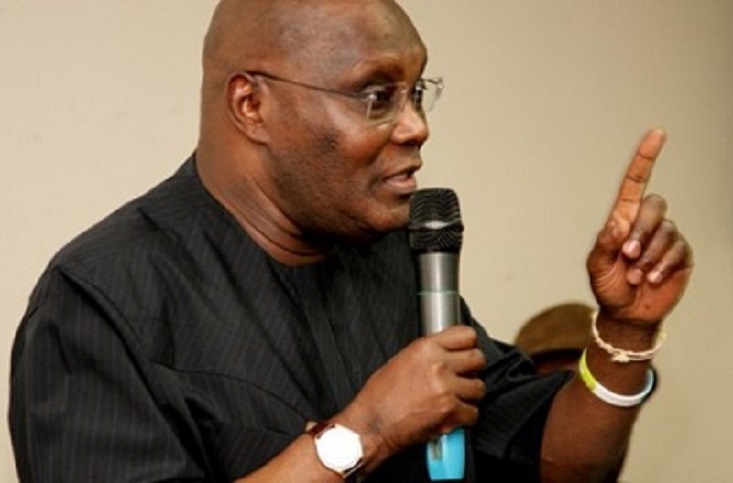 Former Vice President of Nigeria and APC chieftain, Atiku Abubakar, expressed joy and delight over the release of twenty-one Chibok girls from Boko Haram captivity, describing the event as a much-needed ray of light in our country’s battle against terrorism.

“I am incredibly happy at this news, hope always wins. Prayers for the release of the remaining Chibok girls,” the former Vice President says.

In a statement released by his media office in Abuja on Friday, 14 October 2016, the Turaki Adamawa congratulates the government of President Muhammadu Buhari for this monumental achievement, which he described as a sign of things to come.

“President Buhari assured the country that he would return the Chibok girls to their families, and this is the evidence we all need that he is committed to delivering on his promise.”

Atiku also hails the part played by the Nigerian military, negotiators, activists and campaigners, in ensuring that this milestone was achieved.

“This just shows how much we can achieve as a people when we stand in unity and faith,” he said.

The former Vice President expresses renewed hope for the release of the remaining 197 missing Chibok girls.

“The government must not relent,” he says.

“If we continue at this positive and commendable rate, the rest of the girls will soon be reunited with their families, and Nigerians can close this sad chapter in our nation’s history once and for all.”