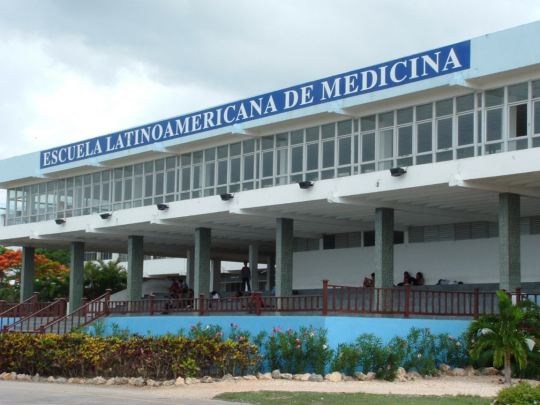 Thursday, March 06, 2014 – Islamabad—The dreams of 295 young people of Pakistan have become in reality in Villa Clara with the first graduation of Pakistani doctors in Cuba. 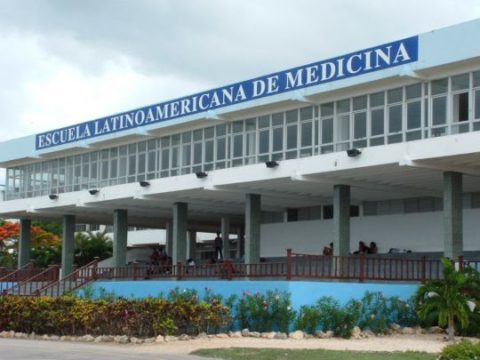 The University of Medicine “Dr. Serafín Ruiz de Zárate Ruiz assumed the challenge of trainingstudents of medical sciences from Pakistan with high qualify. The project was initiated seven years ago when the first group arrived to Cuba in response to the gesture of the historical leader of the Cuban Revolution, Fidel Castro, to offer one thousand scholarships, preferably for the residents in the earth quake affected zones of Pakistan hit in October of 2005.

Six days after the catastrophic earthquake event, the first group of the Cuban Medical Brigade Henry Revee arrived in Pakistan to help a country devastated by the phenomenon. Around 2600 Cubans doctors and paramedics arrived that time. They were the last to leave Pakistan. During that time 32 field hospitals were set up and were attended by more than one million 700 thousand patients in the spirit of a profession that erases barriers of borders or other divides.

Government and people of Pakistan have been greatly appreciative of Cuban friendly gesture.

Pakistani medical graduates received warm send off before they left Cuba for home.